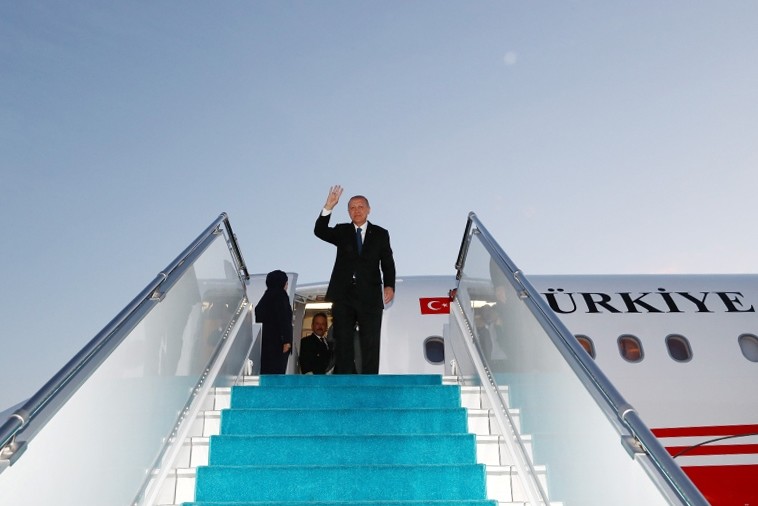 Erdoğan will travel to the two countries on July 10, where he is expected to meet with Northern Cyprus President Mustafa Akıncı and Azerbaijani President Ilham Aliyev.

Erdoğan is expected to visit both countries after taking his presidential oath in Parliament on July 8.

The route is a tradition among Turkish presidents after each election.

On July 11-12, Erdoğan will be attending the NATO summit in the Belgian capital Brussels.

Erdoğan is expected to participate in bilateral negotiations with a range of world leaders at the summit, including U.S. President Donald Trump, French President Emmanuel Macron, British Prime Minister Theresa May and German Chancellor Angela Merkel.

The president is also expected to highlight securing the partnership rights of Turkey both during his speech at the summit and in meetings with leaders.