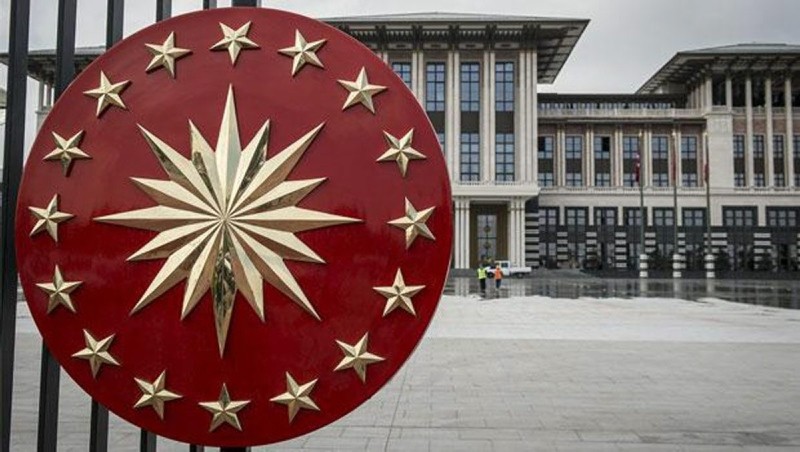 Presidents of 17 countries will attend the official ceremony of Turkey's transition from parliamentary to presidential system of government.

The event will take place in the Presidential Complex in Ankara on July 9. Newly re-elected President Recep Tayyip Erdoğan will take the oath of office and start his new term on the same day.

Presidents of Bosnia and Herzegovina, Bulgaria, Georgia, Guinea, Kazakhstan, Kyrgyzstan, Macedonia, Pakistan, Somalia, Ukraine, Venezuela and Zambia are among those expected to be present at the ceremony.

Several prime ministers and parliament speakers will also be attending.

Following the event President Erdoğan will host an official dinner.

On June 24, Erdoğan won the presidential election in Turkey, receiving 52.59 percent of the votes.