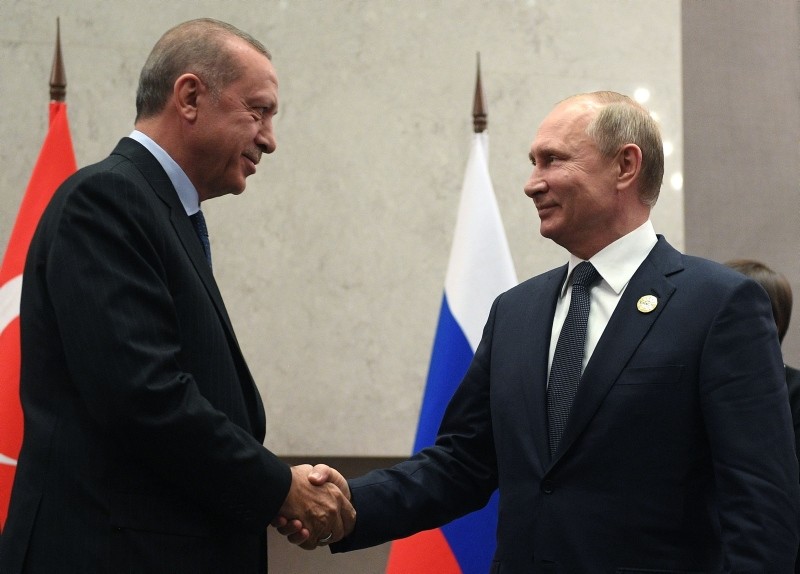 The two leaders are expected to hold talks over several topic concerning politics, economy and energy, the statement said.

Regional and international matters, including Syria, will also be discussed in the meeting.

The Kremlin also released a statement, saying the presidents will focus on bilateral cooperation and Syria during talks in Russian resort city of Sochi.

Erdoğan and Putin met Sept. 7 in Tehran on the sidelines of trilateral Turkey-Russia-Iran leaders' summit regarding Syrian settlement.