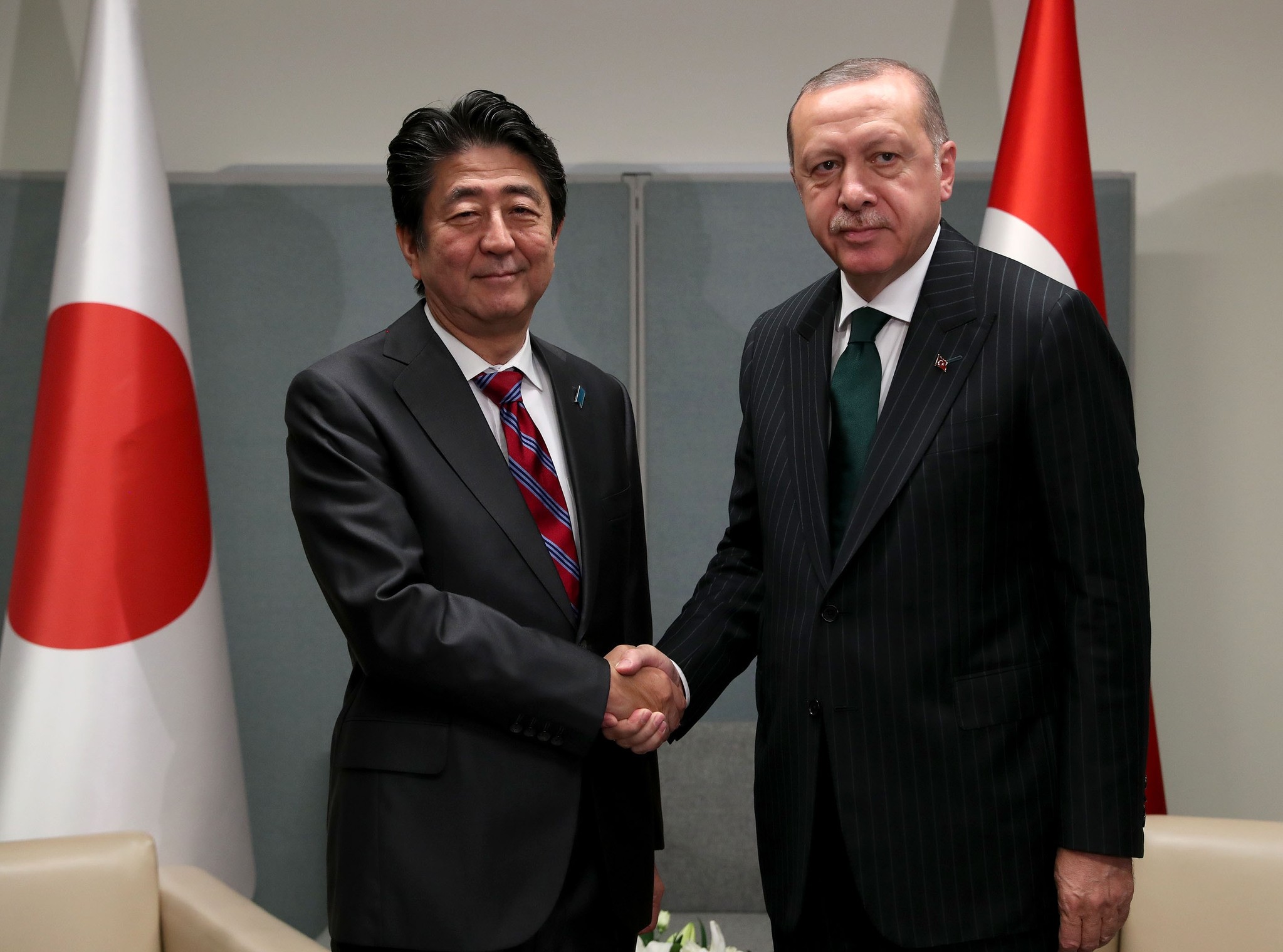 The theme of this year's general assembly is Making the United Nations Relevant to All People: Global Leadership and Shared Responsibilities for Peaceful, Equitable and Sustainable Societies.

The president is scheduled to meet with the leaders of Greece, Mozambique, Slovenia and Venezuela in separate meetings on Tuesday.

Erdoğan met U.N. Secretary-General Antonio Guterres on Monday at the organization's headquarters in the city.