US, Turkey lift sanctions on each other's top officials as they look to normalize ties 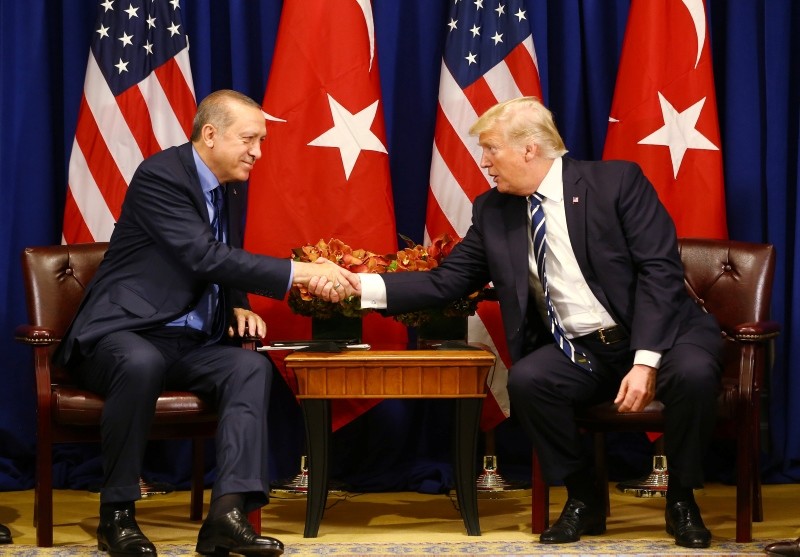 Relations between Turkey and the United States were strained over the past few months by the trial of Brunson in Turkey on terrorism charges. Brunson, who has worked as an evangelical pastor at the Evangelic Resurrection Church in the western city of Izmir for the past 20 years, was arrested in Turkey in September 2016 for alleged links to the PKK and Gülenist Terror Group (FETÖ), the group that orchestrated a coup attempt on July 15, 2016.

The pastor was sentenced to three years, one month and 15 days in prison, but said he would not spend any more time in custody because of the time he has already served. He returned to the U.S. the same day and was later received by President Trump in the White House.