Turkey, Iran to boost cooperation in fight against terror, decide on joint operations 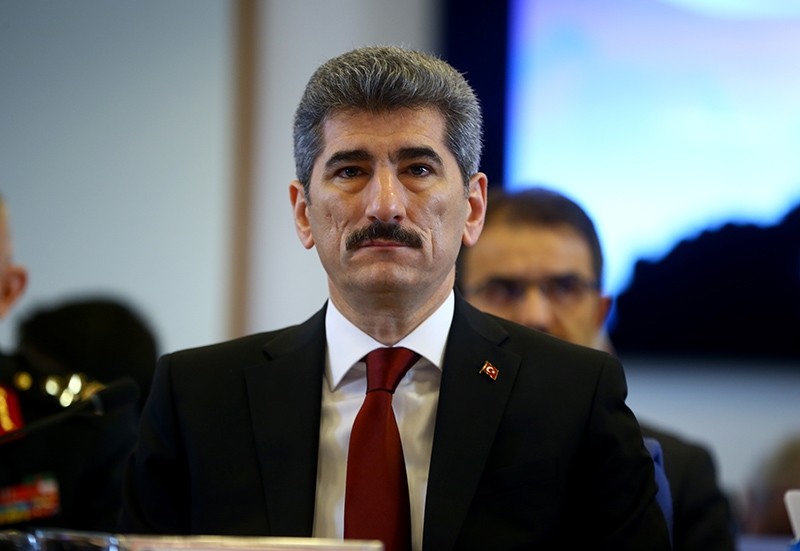 Turkish and Iranian ministers met in Tehran on Monday to strengthen partnership on security issues, including the fight against terrorism.

The Turkish and Iranian ministers decided to organize joint operations on security issues concerning both countries. After the meeting, the ministers signed a memorandum of understanding.

Speaking of the necessity of mutual operations against terrorism and other security issues, Ince highlighted the ongoing bilateral relations and partnership between the two neighboring countries' interior ministries.

"We aim to properly maintain our fight against terrorism, irregular migration, all kinds of smuggling and such issues, and increase the cooperation," Ince said.

Zolfaghari, for his part, said relations between Iran and Turkey "are affecting the region positively."

"We are witnessing how the cooperation between Iran and Turkey provides the region's stability, security and peace, and two countries' security," he added.

Zolfaghari said that the ministers specifically discussed the enhancement of information sharing between the border forces of the two countries in order to better target terror groups.

Regarding whether Iran would target the PKK, Zolfaghari said, "Action will be taken against everyone who organizes terrorist activities and creates insecurity."

Ince said another meeting between the ministries would be organized in coming days.