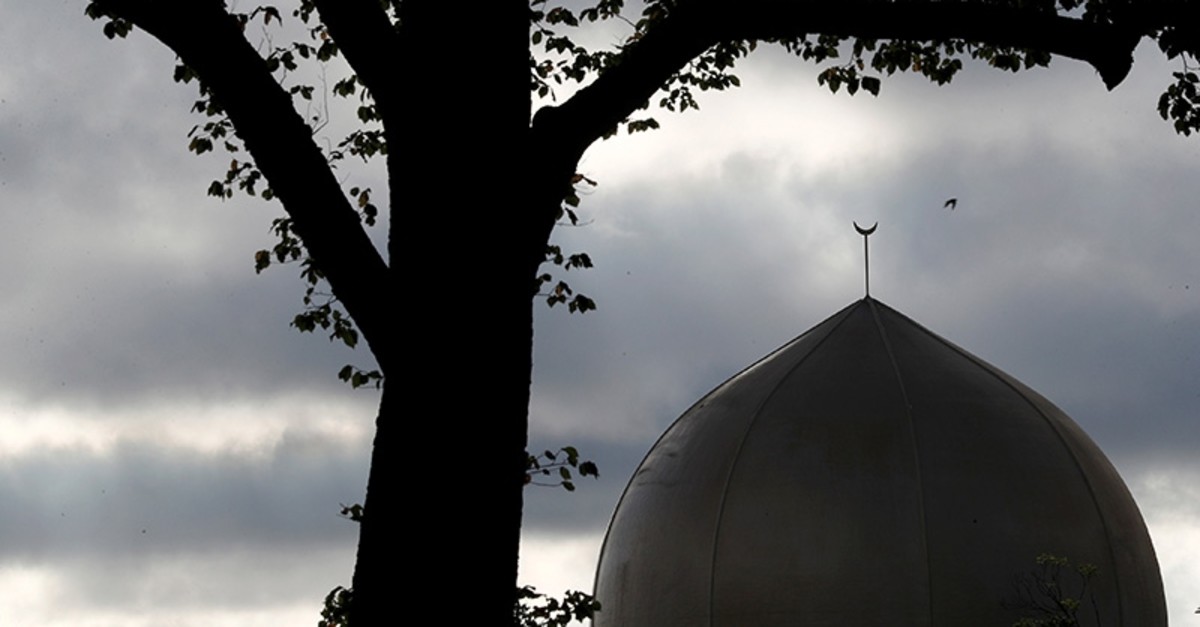 Upon Turkey's call for an emergency meeting, the Organization of Islamic Cooperation (OIC) will discuss Friday the terrorist attack in New Zealand and increasing violence based on Islamophobia.

"Turkey, as the OIC Summit Chair, has called upon holding an emergency meeting for discussing the increasing violence based on Islamophobia, racism and xenophobia, in particular the terrorist attack targeted two mosques in New Zealand on 15 March 2019," the Foreign Ministry said in a statement Thursday.

The statement said within that framework, the OIC Open Ended Executive Committee Emergency Ministerial Meeting will be held on Friday in Istanbul, chaired by Foreign Minister Mevlüt Çavuşoğlu.

It added that representatives from several international organizations, including the United Nations, the European Union and the Organization for Security and Co-operation in Europe (OSCE) were also invited to the meeting.

On March 15, at least 50 Muslims were killed when a terrorist opened fire on worshippers during the weekly Friday prayers at the Al Noor and Linwood mosques in Christchurch, New Zealand.