US letter on F-35, S-400s against alliance spirit, Akar says 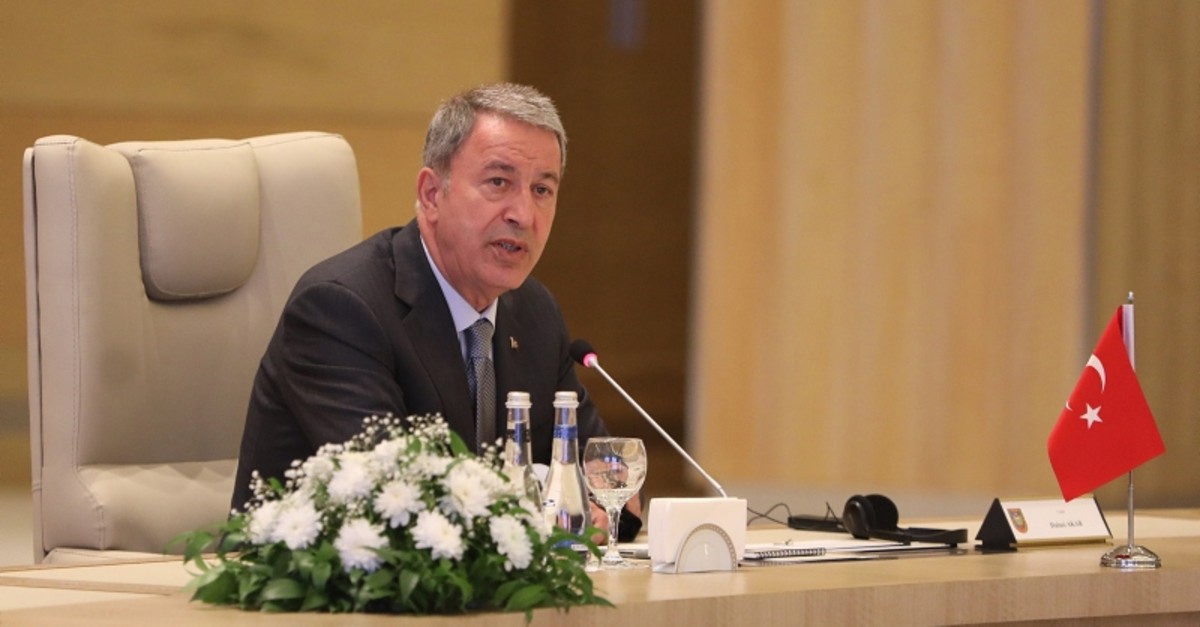 Defense Minister Hulusi Akar on Tuesday expressed Turkey's "discomfort" over the style and approach of the U.S. regarding Turkey's purchase of the S-400 missile defense system from Russia.

In a written response to U.S. Acting Secretary of Defense Patrick Shanahan's letter on the F-35 program, Akar emphasized the importance of mutual respect and friendship based on dialogue to find solutions to problems, a Defense Ministry's statement said.

"The letter reiterated the discomfort from the style and approach that was not in line with the spirit of alliance," according to the statement.

Shanahan's letter to his counterpart sent on June 7 had outlined how Turkey would be pulled out of the F-35 fighter jet program, in which Turkey is one of the core partners and a prospective buyer, unless Ankara changes course from its plans to purchase the Russian-made S-400 missile defense system.

The letter said that the F-35 fighter jet training program for Turkish pilots would end July 31, giving the pilots enough time to complete their training.

But the Pentagon said several days later that the U.S. Air Force has halted ongoing training of Turkish pilots on the F-35 before the end date for "safety" concerns.

The actions are the latest in a series of moves by the U.S. to try to remove Turkey from the F-35 program amid a standoff with its NATO ally over the purchase of Russian S-400 system.

It has also repeatedly said it was ready to discuss Washington's concerns. It proposed forming a joint working group to Washington to assess whether the S-400s would pose a threat to NATO; however, the U.S. has not taken any steps to form the technical team.