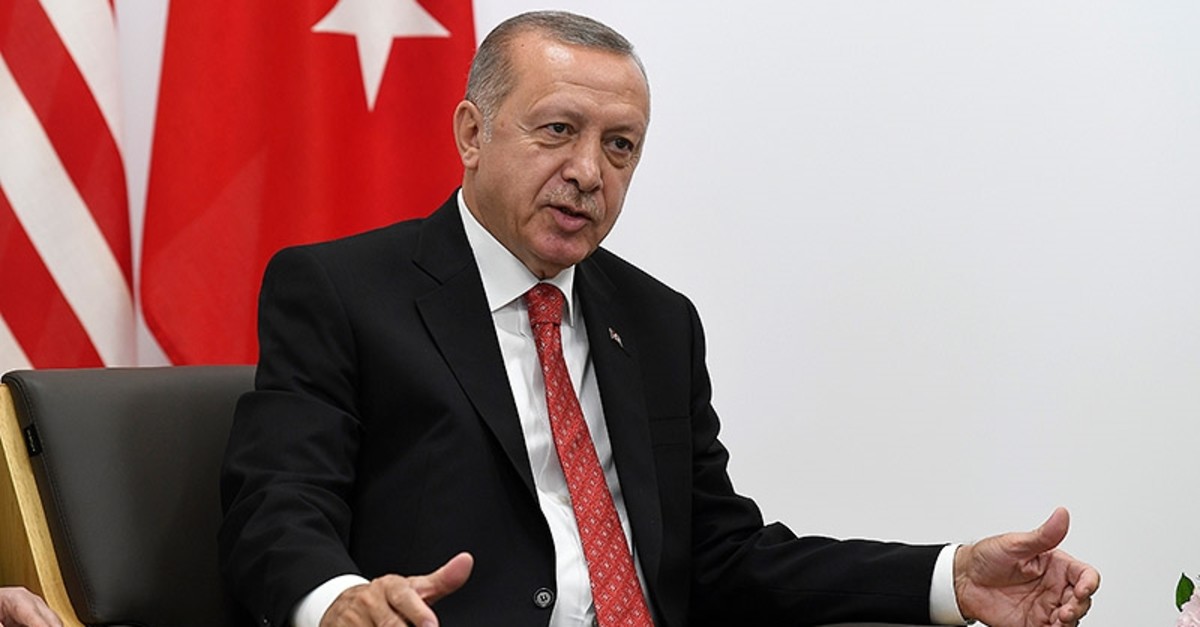 Turkey has always contributed effectively to SEECP, the only regional cooperation platform that includes all Balkan countries, he added.

"The meeting will focus on steps to improve cooperation in the Balkans, particularly in the areas of economy, trade, transport, infrastructure and investment," he said.

During the summit, Erdoğan is expected to hold bilateral meetings with members of the Bosnia-Herzegovina tripartite presidency as well as other international leaders in attendance, Altun added.

Turkey attaches particular importance to the SEECP as the authentic voice of the region, which provides a useful and valuable forum for high-level discussions and deliberations on issues of common concern, according to Turkey's Foreign Ministry.

The Chairmanship-in-Office of the Process, which is structured as a flexible permanent consultancy mechanism without a permanent secretary, is assumed by the participant countries for a one-year term.