Turkish banker detained in US over Iran sanctions released 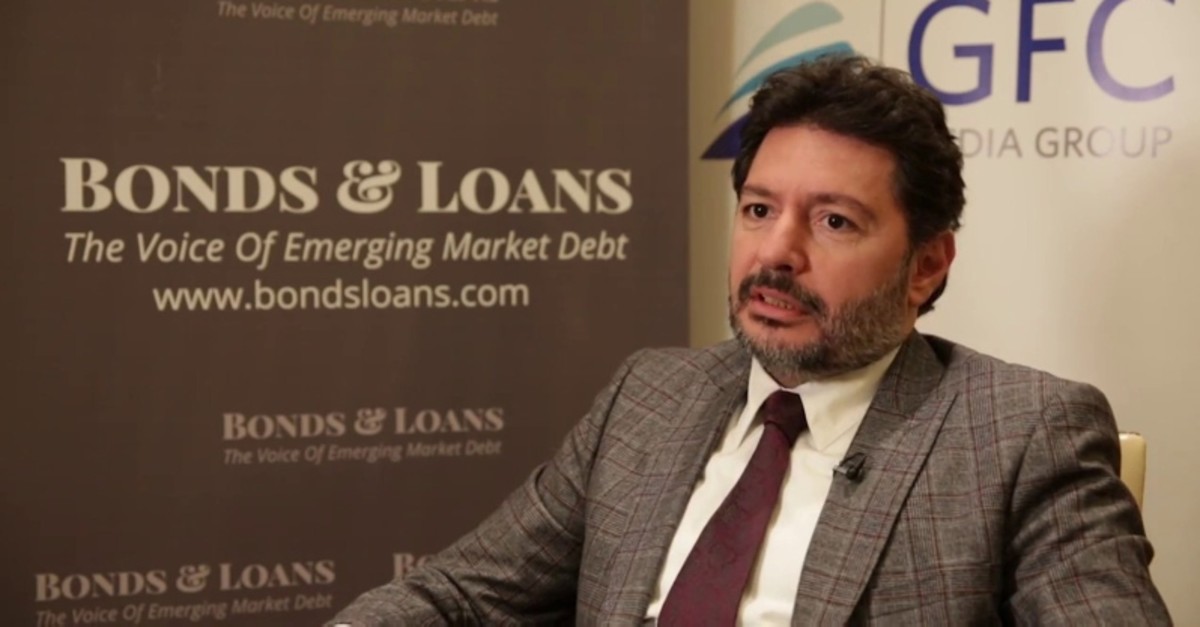 Mehmet Hakan Atilla, a former banker at state-lender Halkbank serving time in the United States for violating sanctions on Iran, was released Friday.

Zarrab has accepted all the U.S. charges against him, including the violation of U.S. sanctions on Iran, money laundering and other charges, and agreed to cooperate as a witness against Atilla. Atilla's lawyers often questioned Zarrab's credibility during the trial; however, a New York jury found Atilla guilty in January on five counts related to conspiracy and bank fraud through the testimony of Zarrab. He received the punishment of 32 months in prison. Yet, lawyers for Atilla objected to the decision and went for an appeal.

The judge allowed the time he served after being arrested to be credited in the sentence.

However, the judge allowed the time he had served after being arrested a year earlier to be credited in the sentence, and his release today was announced earlier due to good behavior. He was initially scheduled to be freed on July 25.