Turkey to protect interests of Turkish Cypriots at all times, Erdoğan says 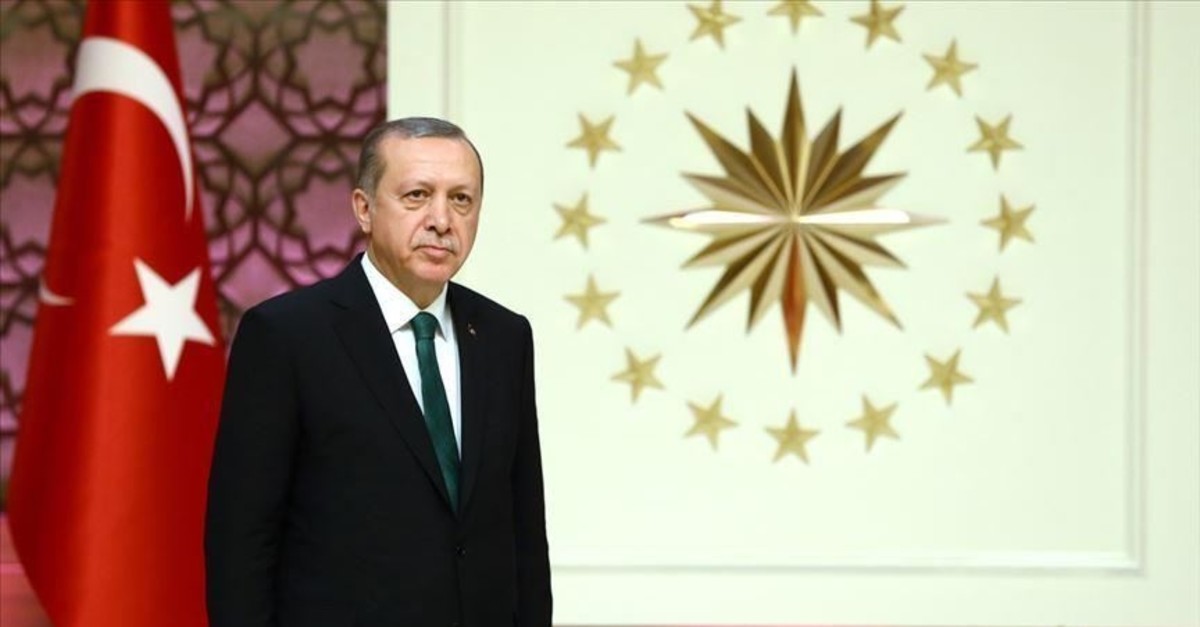 President Recep Tayyip Erdoğan pledged to protect the rights and interests of Turkish Cypriots in a message published on the occasion of the 45th anniversary of the Cyprus Peace Operation.

"Those who dream of changing the fact that Turkish Cypriots are an integral part of the Turkish nation will realize it is in vain," the president said.

Erdoğan continued by noting that Turkey and the Turkish Republic of Northern Cyprus will oppose efforts by the Greek Cypriots to exploit the island's resources.

The president also said that Turkey will not hesitate to intervene, just like it did 45 years ago, to ensure the safety and security of Turkish Cypriots whenever it is necessary. He highlighted that Turkish Cypriots are an inseparable part of the Turkish nation.

July 20 marks the 45th anniversary of the Turkish peace operation.