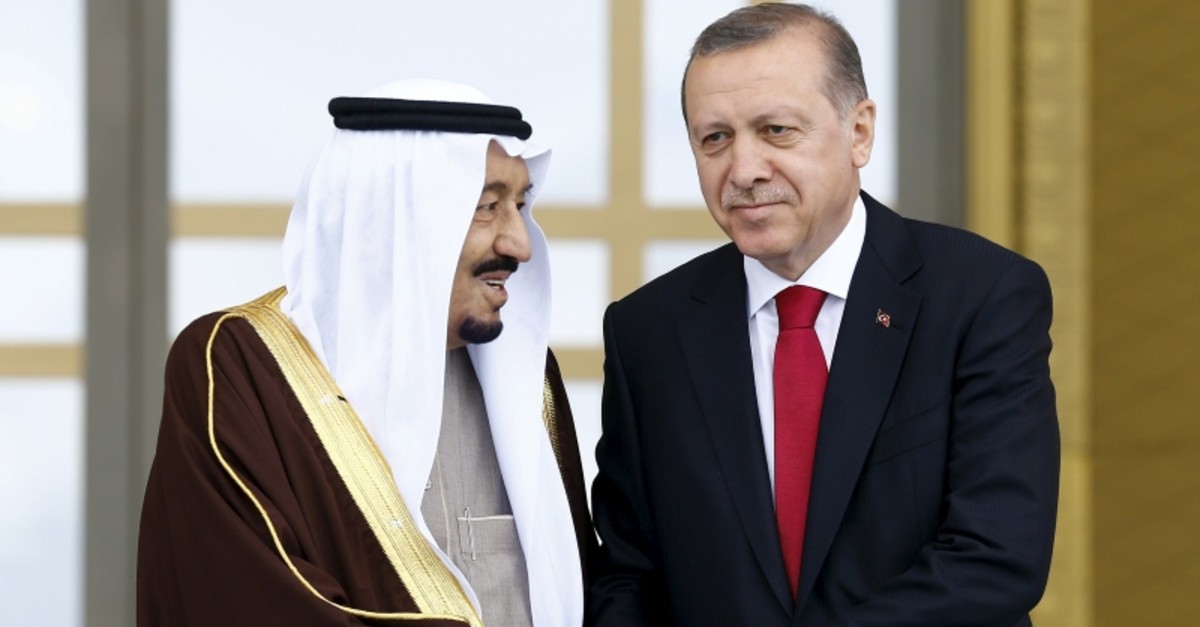 Erdoğan offered condolences to the Saudi King, whose brother Bandar bin Abdulaziz al-Saud recently died at the age of 96.

In addition, the two discussed regional developments and bilateral ties.

The phone call comes amid tense ties between Ankara and Riyadh after the murder last year of journalist Jamal Khashoggi at Riyadh's consulate in Istanbul.

Khashoggi was a vocal critic of the Saudi Crown Prince Mohammed bin Salman.

Erdoğan had earlier called on King Salman for cooperation to help bring to justice "all those responsible" behind Khashoggi's murder.