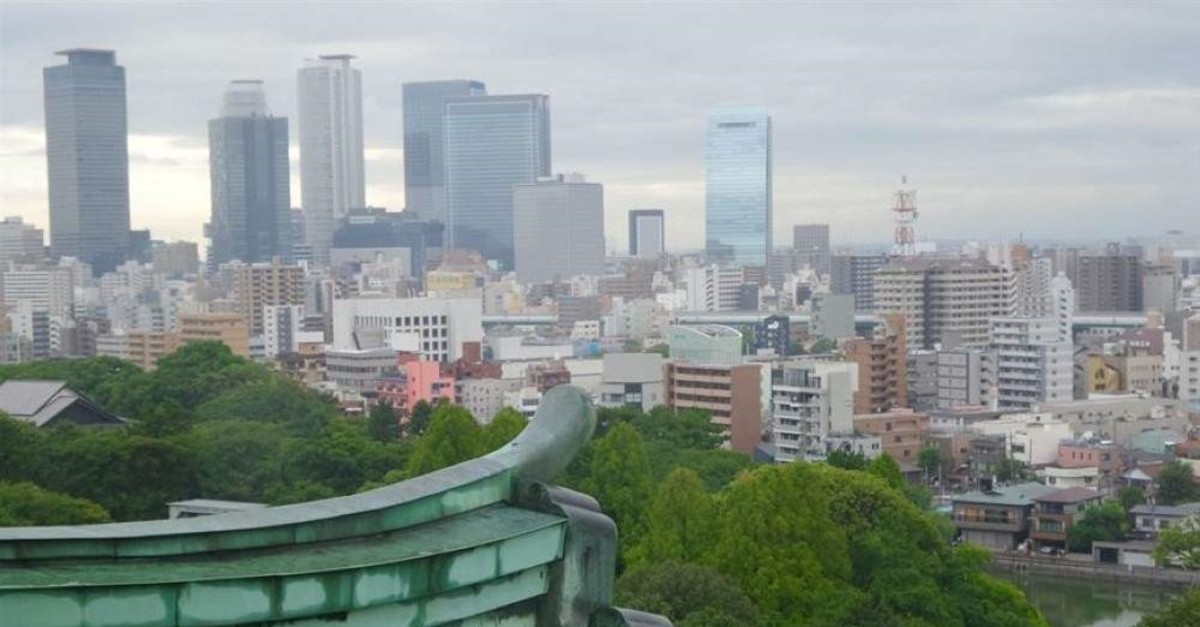 | AA File Photo
by Anadolu Agency Oct 30, 2019 12:18 pm
Turkey will open a consulate in Japan’s Nagoya city, the fourth largest city of the Asian country, under a presidential decree.
The decree published in the Official Gazette on Wednesday said the decision came after Turkey canceled a decision to open a consulate in Osaka city.
No detail over when the consulate will open was provided.
The country has been taking steps to boost ties with Japan, through a series of agreements. For instance, global aviation giant Turkish Airlines will start flights from Osaka Kansai (International) Airport to Istanbul as of April in 2020. THY will also launch operations at Haneda Airport in Tokyo in addition to the existing flights to Narita International Airport in the city.
Last Update: Dec 20, 2019 1:19 am
RELATED TOPICS