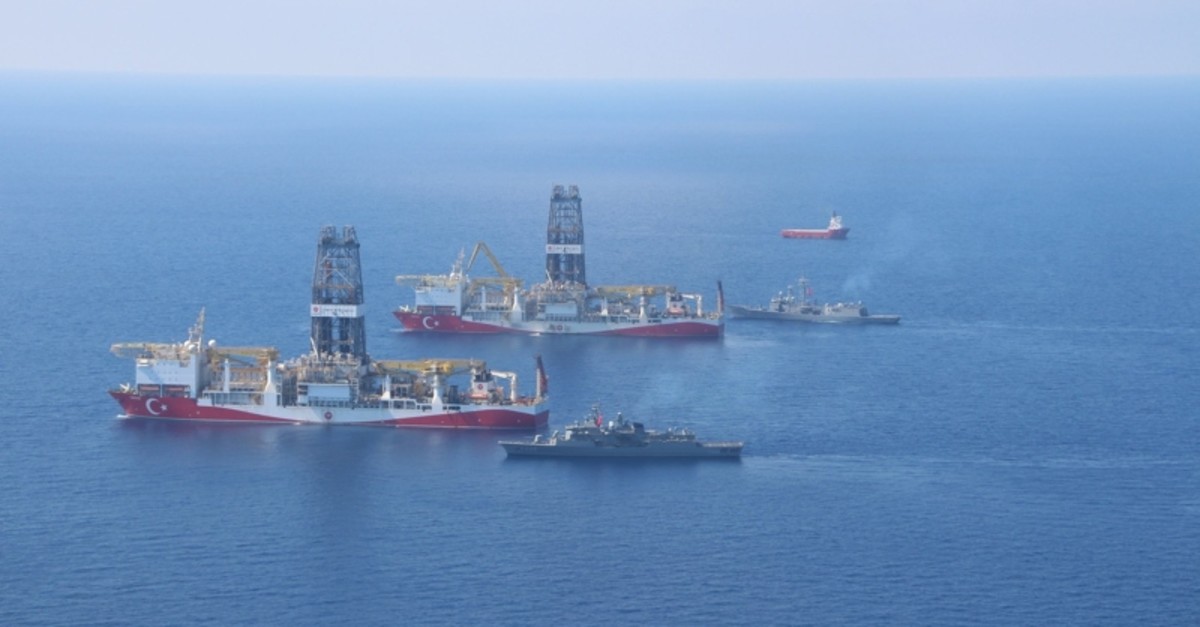 Turkey, on Thursday, submitted a memorandum of understanding (MoU) regarding the pact signed with Libya restricting maritime jurisdiction to the U.N. for registration.

The Turkish Parliament earlier this week ratified a recently signed pact between Turkey and Libya laying out the two countries' maritime boundaries in the Eastern Mediterranean.

On Nov. 27, Turkey and Libya's Tripoli-based Government of National Accord (GNA) signed the bilateral memorandum.

The memorandum asserts Turkey's rights in the Eastern Mediterranean in the face of unilateral drilling by the Greek Cypriot administration, clarifying that the Turkish Republic of Northern Cyprus (TRNC) also has rights to the resources in the area.