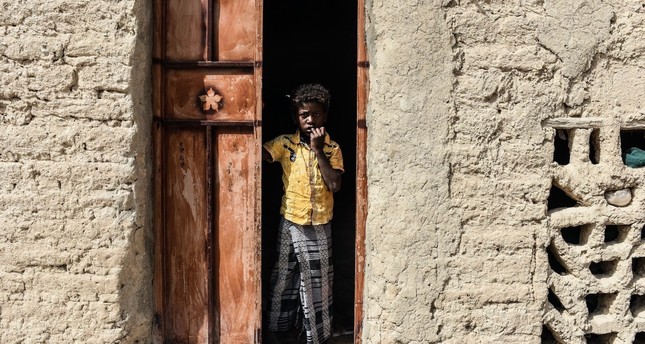 The years-long war has left over millions of Yemenis facing famine.

The United Nations renewed its plea to access food aid stored in mills for more than five months, to distribute in Yemen, where millions are on the brink of famine in the war-torn country.

The Red Sea Mills silos, located in the western port city of Hodeida, are believed to contain enough grain to feed several million people for a month. But the granary has remained off-limits to aid organizations for months. "The World Food Program (WFP) grain stored in the mills, enough to feed 3.7 million people for a month, has been inaccessible for over five months and is at risk of rotting," read a joint statement by the U.N. aid chief and special envoy for Yemen. "We emphasize that ensuring access to the mills is a shared responsibility among the parties to the conflict in Yemen." The Iranian-aligned Houthis and the Saudi-backed government agreed on a cease-fire to withdraw forces at peace talks in Stockholm in December following months of diplomacy. Fighting has largely abated in Hodeida, but progress on the withdrawal has been slow.