Exports increase by 4.3 percent in February 2014 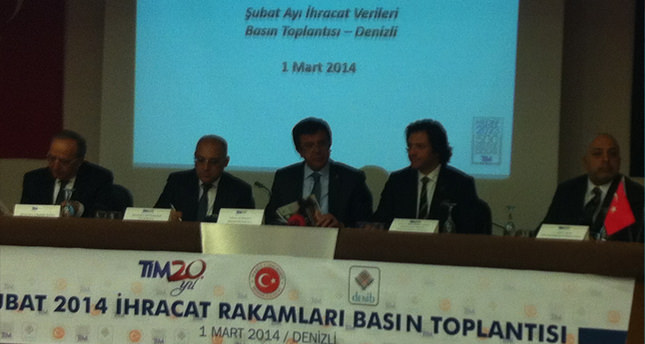