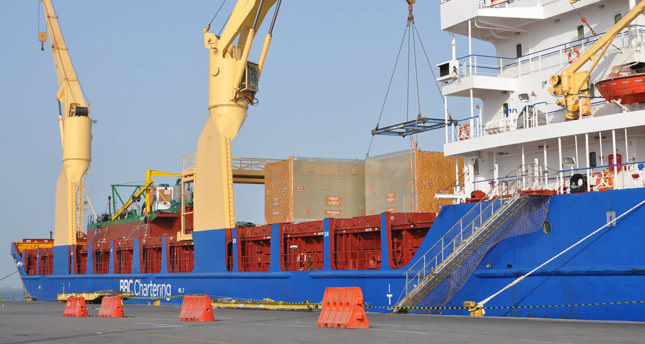 Leaders of the six-nation GCC have set January 1 to implement the customs union, first launched in 2003 and delayed on several occasions to resolve hurdles. Anas Al Saleh said after a day-long meeting of finance ministers that there had been agreement on all points of the agenda, including on the mechanism for distributing customs revenues, which has been the biggest hurdle.

He told reporters the GCC secretariat has been asked to "conduct studies to make the mechanism clearer." Those studies and related issues will be reviewed by the ministers at a meeting in Kuwait City in September, added Saleh, whose country currently holds the GCC's rotating presidency.

The Gulf states unified their customs tariff at 5.0 per cent over a decade ago, but their steps toward union have been very slow. GCC secretary general Abdul Latif Al Zayani urged members to facilitate free movement of national and foreign goods to allow the January deadline to be met. The calls come at a time when GCC states are locked in a political dispute that could hurt economic integration projects. But Saleh insisted that these disputes did not affect the meeting. When the customs union was launched at the start of 2003, full implementation was envisaged within three years. But questions over revenues, dumping and protectionism have caused repeated delays.

A 2010 deadline came and went when the energy-rich bloc failed to agree on the sharing of tariff revenues and experienced difficulties in meeting World Trade Organisation rules. The GCC groups Bahrain, Kuwait, Oman, Qatar, Saudi Arabia and the UAE.