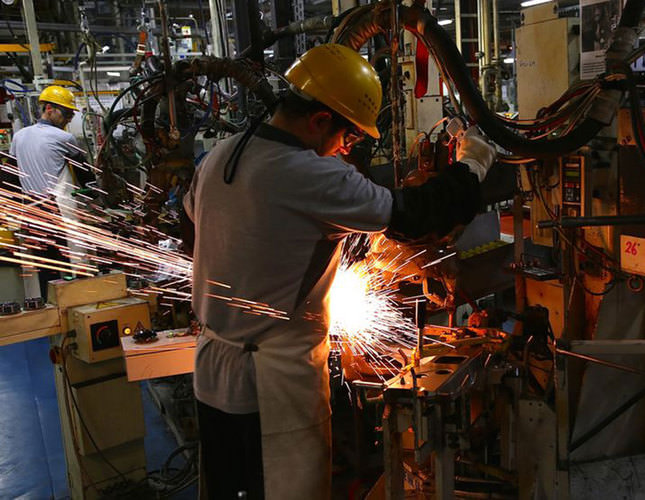 However, seasonally and calendar adjusted industrial production decreased by 1.4 percent when compared with the previous month.

The highest increase was announced in mining and quarrying sector by 3.5 percent. Manufacturing index decreased by 2 percent.