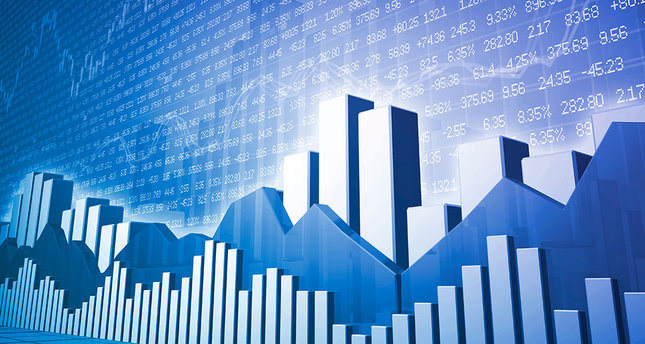 The inflation rate in Turkey rose above expectations climbing by 1.9 percent in October to reach 8.96 percent annually, according to official data released on Monday.

The Turkish Statistical Institute, known as TurkStat, reported the Consumer Price Index rise on Monday, putting annual inflation slightly above the Central Bank's year-end forecast of 8.9 percent and even further beyond the 5 percent medium-term target.

Inflation in Turkey rose slightly last month, from 8.86 percent in September to 8.96 percent, mainly because of a rise in housing, food, non-alcoholic beverage and restaurant prices, the country's statistical authority said.

The Turkish Central Bank said on Friday that high food prices in the country were delaying an improvement in the inflation outlook.

The Central Bank also said on Friday that Turkey's inflation would be higher than previously forecast this year and in 2015.

Speaking about the bank's quarterly inflation report, Central Bank Governor Erdem Basci said inflation would reach a mid-point of 8.9 percent in 2014, up from the 7.6 percent forecast in the bank's previous report.

Basci also cited high food prices due to bad weather (mainly the lack of rain at the right time) as the main reason for the change in this year's inflation forecast.

Separately, The Turkish Central Bank has left its benchmark interest rate at 8.25 percent for a third month on October 23.

Interest rates have been a matter of debate in Turkey for some time.

The Central Bank insists on maintaining high interest rates until clear signs of improvement in the inflation outlook materialize.

Government officials have repeatedly criticized the policy, calling it a limiting factor for economic growth.