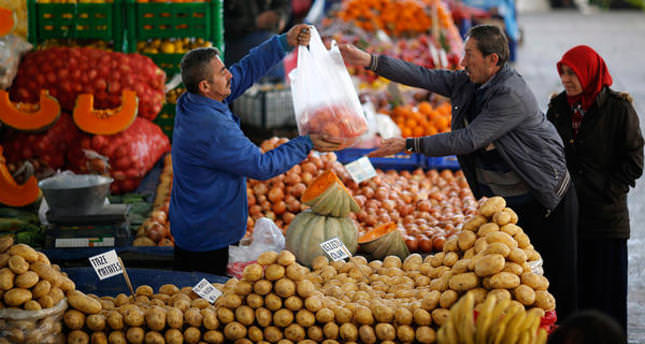 The report further noted the Turkish economy grew unexpectedly as a result of the rapidly increasing interest rates in the first half, but there has been a definite slowing down in the second half.

The forecast report further stated that there was a slowdown in economic activities after the high growth rates in the first quarter and that the armed conflicts in Syria and Iraq, the stagnation in the trade markets and the lira's appreciation have weakened Turkey's competitive power in international markets. "It is expected for growth rates to be moderate in the second half of the year. While low energy prices will help improve growth rates, inflation and the current account deficit will remain at relatively high levels," read the report. It was previously predicted that Turkey's growth will be 3.3 percent in 2014 in the medium-term economic program while inflation is expected to be around 9.4 percent at the end of the year.