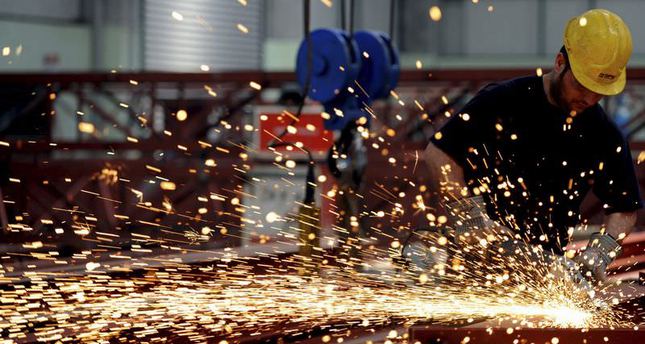 Seasonally and calendar adjusted industrial production, on the other hand, increased by 1.7 percent compared with the previous month, maintaining a growth trend since June.

The September figure is the weakest annual increase since June. This suggests that economic stagnation in Europe, and the ISIS-led crisis in Iraq, have impacted the Turkish economy.