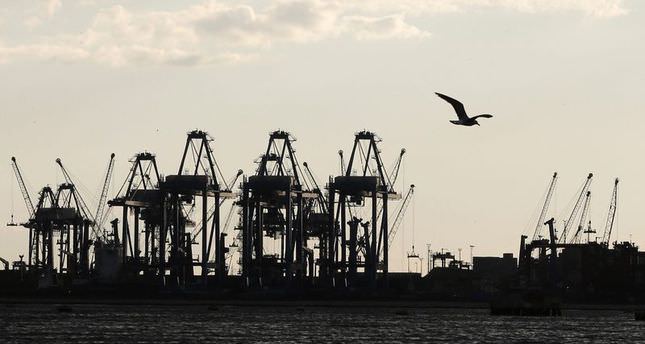 The Turkish central bank announced on Wednesday its balance of payments for September revealing that the current account deficit for the month was $2.2 billion.

Instead of the terms "balance of income" and "current transfers" used in the Fifth Book of Balance of Payments, "primary" and "secondary income" terms will be used instead for the Balance of Payments and International Investment Position Sixth Hand Book (the Sixth Handbook). The net outflow of funds due to investment income that were included under primary income decreased by $880 million to $6.3 billion and the net inflow of the secondary income balance decreased by $158 million to $819 million.