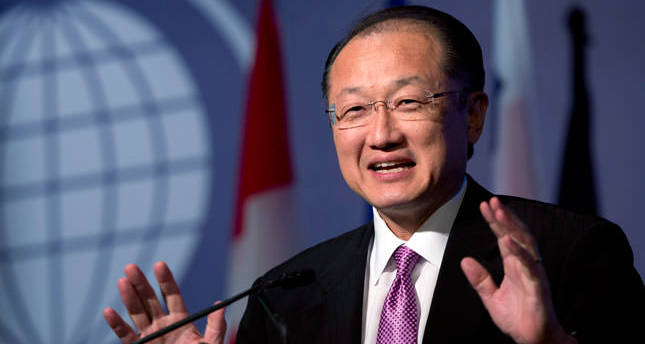 by reuters
Nov 14, 2014 12:00 am
The head of the World Bank said on Friday the idea of establishing a global emergency fund that could quickly respond to a health crisis has received interest and funds for it could be raised on the international bond markets. Last month, in light of the slow response to the Ebola outbreak in Africa, World Bank President Jim Yong Kim proposed setting up a global pandemic emergency facility. Speaking to reporters ahead of a G20 meeting in Australia, Kim said funds for the facility could be raised on the international bond markets and paid back over time. "This is something that we do all the time anyway inside the WB Group and it's a way of utilising all of our technical capacity to help provide a buffer, a virtual buffer, for the global economy and for poor countries that don't have sufficient public health infrastructure should an epidemic break out," he said. "I think there are other instruments already that we have that do similar things, so in the next six months to a year, I think we could get a full concept plus some details of how this would work in front of the global community." Kim said.