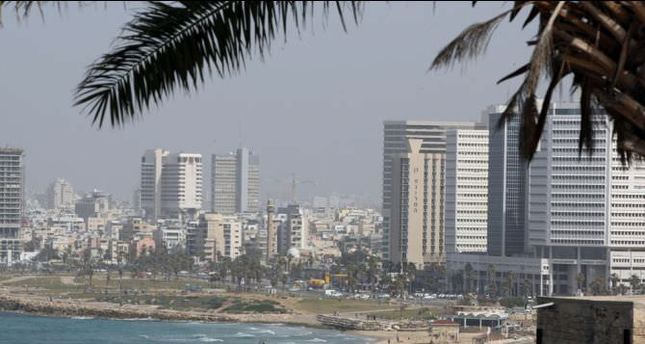 by reuters
Nov 16, 2014 12:00 am
Israel's economy contracted for the first time in more than five years in the third quarter, as growth was hit by the effects of a military attacks in Gaza. Gross domestic product fell 0.4 percent in the July-September period, the Central Bureau of Statistics said on Sunday. It was the first quarterly decline since a 0.2 percent drop in the first three months of 2009, at the outset of the global financial crisis. Growth for all of 2014 is projected at 2.2 percent, with Israel's 50-day operation in July and August having shaved off about half a percentage point. Third-quarter GDP was forecast to have dipped 0.1 percent, according to a Reuters poll of analysts.