‘Taxpayers should not carry the offshore burden’: TMSF Chairman 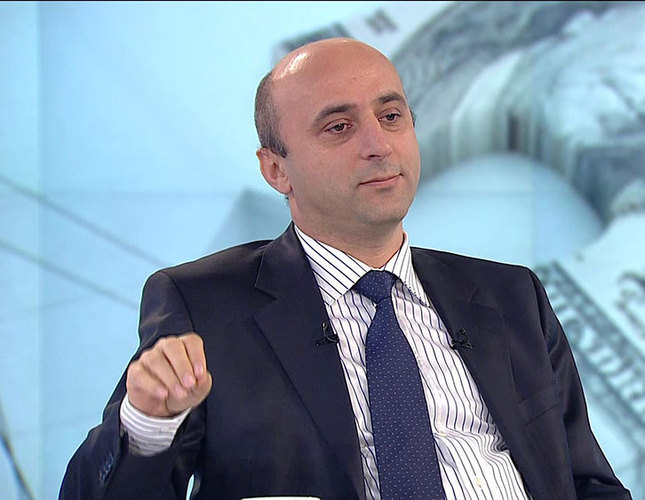 by Daily Sabah with Agencies Nov 17, 2014 12:00 am
Turkey's Savings Deposit Insurance Fund Chairman (TMSF), Şakir Ercan Gül, has made significant remarks about the latest developments on bankrupt offshore accounts, stating that the state should not refund offshore depositors who choose offshore accounts to avoid paying taxes.

In a televised interview on Turkish channel NTV, Gül said that the financial burden of 20 bankrupt banks to Turkey is 31 billion USD, which increases to 75 billion USD with interest rates added. Gül said that the toll was so high since 100 percent of the deposits had been given guarantees at the time.

Gül pointed out that the current state guarantee for deposits is limited to 100,000 Turkish Liras per person and per bank.

Criticizing the decision of Turkey's High Court of Appeals on refunding bankrupt offshore accounts, Gül said that TMSF will continue its legal fight. Gül stated that they refund the depositors if their assets had been transferred to offshore accounts without their knowledge. However, Gül stated that if the depositors voluntarily choose offshore accounts, which do not fall under the Turkish legislation, they did so in order to avoid taxes. Gül asked for the support of public and jurists to save taxpayers' money, of which 500 million USD's lost.

Gül stated that the re-design efforts and normalization of the Turkish economy after the 2001 financial crisis had decreased the effects of the 2008 global financial crisis on Turkey and pushed TMSF out of Turkey's agenda.