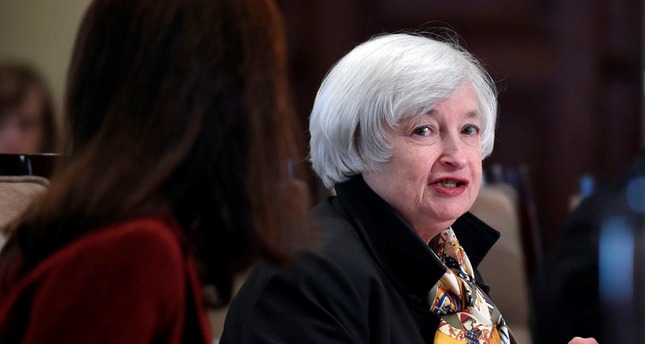 by Associated Press Nov 19, 2014 12:00 am
Federal Reserve policy-makers decided to keep its wording on the timing of any interest rate hikes out of concern that a change could be misinterpreted by financial markets.

Minutes of the Fed's Oct. 28-29 meeting show that Fed officials renewed a debate from their September meeting about whether they should alter language they have used since the spring that they expected to keep a key short-term interest rate low for a "considerable time" after halting monthly bond purchases.

The Fed did decide at the October meeting that the economy had improved enough to halt the bond purchases but they kept the "considerable time" language because of worries that removing it would be misinterpreted.