Developed and developing countries had to call meetings 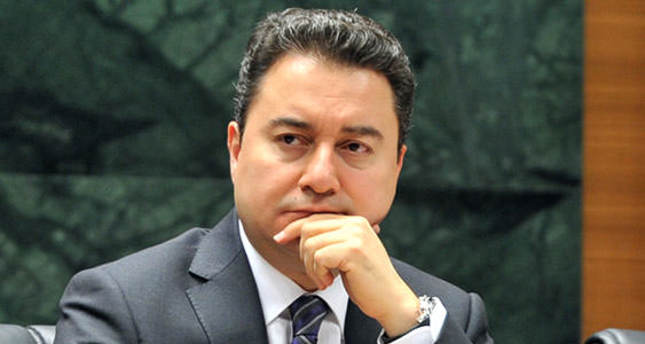 by daily sabah
Nov 22, 2014 12:00 am
Turkish Deputy Prime Minister Ali Babacan stated the global financial crisis triggered developed and developing countries to call meetings to discuss the global economy as the member countries together account for approximately three quarters of the world's population and 85 percent of its GDP, during his speech at the Atlantic Council Energy and Economy Summit in Istanbul.

Babacan said that trust is the crucial issue to be focused on, especially for developed countries, and added, "Notwithstanding what type of monetary or financial policies we adopt, if no trust has been established then financial measures do not yield the necessary results and monetary policies cannot reach success."

Babacan further underlined the fact that while the worst seems like it's over, growth in Europe is very week and Europe is unbalanced and fragile at the moment, and given the risk of deflation, high unemployment rates and ageing population, Europe seems to be facing tough times. Underlining that while the European Central Bank is taking firm steps, Babacan stated that central banks cannot create miracles and structural reforms are required in many European countries.

He further stated that the U.S. is growing in a more sustainable manner with unemployment rates steadily dropping. Babacan said they did not have much knowledge on the Japanese economy.