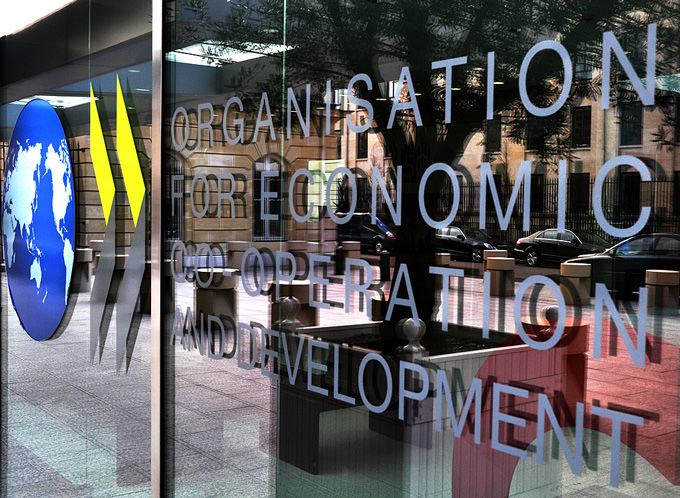 by Associated Press
Nov 25, 2014 12:00 am
A major international organization, the Organization for Economic Cooperation and Development (OECD), is calling on Europe to relax its fiscal rules and for governments to spend more money, saying Europe's sluggishness is dragging down the global economy.

Tuesday's report by the OECD, a gathering of the world's richest countries, says Europe has consistently underperformed economically and risks remaining economically stagnant unless demand picks up. The report also calls for major reforms in Japan, saying its debt is unsustainable.

EU requirements that members keep budget deficits below three percent of GDP are coming under increasing pressure as the bloc's economy fails to pick up.

Germany, a fierce defender of the budget rules, was taken to task in the report, which called on the government to invest more in childcare and infrastructure.
Last Update: Nov 25, 2014 2:47 pm