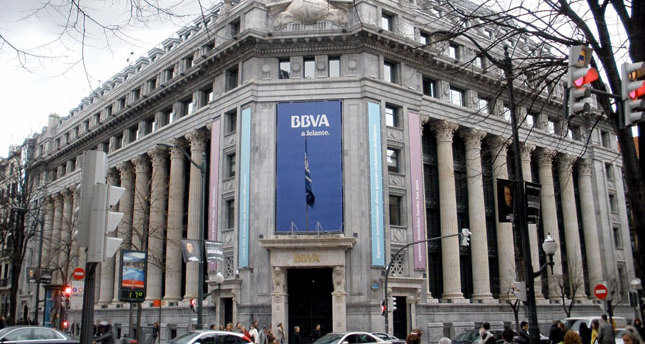 by daily sabah
Nov 27, 2014 12:00 am
Banco Bilbao Vizcaya Argentaria (BBVA), one of the largest banks in Spain, has purchased 14.89 percent of Garanti Bank's shares by paying $2.5 billion to Doğuş Group, obtaining the majority in the management of Garanti Bank.

Emphasizing that it was the right decision to purchase a majority of shares in Garanti Bank, Gonzales said that this is one of the biggest and most significant investments BBVA has made for the future. Referring to Garanti Bank as "the best bank in the country," Gonzales added that they are not afraid of tensions in the region and are prepared for such uncertainties because they have much knowledge of Turkey.