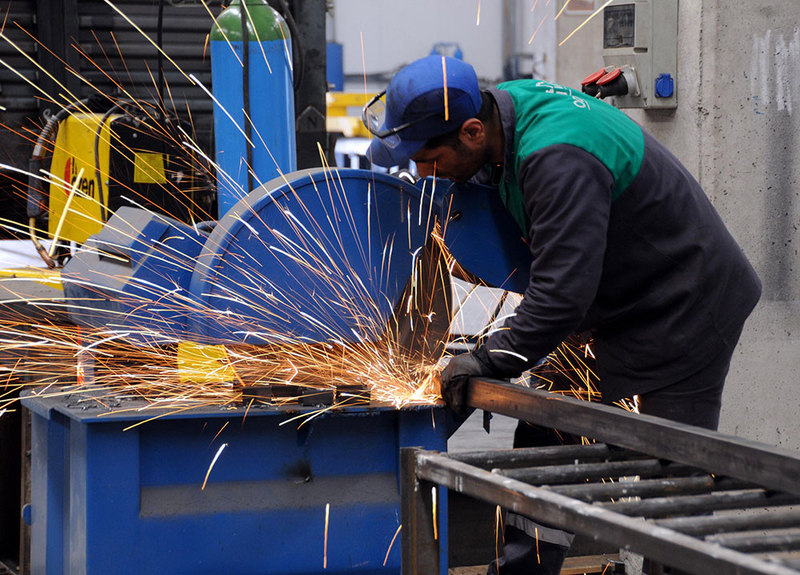 Science, Industry and Technology Minister Fikri Işık said that constriction in export markets has a negative effect on industrial production. Işık further stated that the political turmoils in 2014 has began to show their impact in 2015. While euro-dollar parity changes pressure exports, the latest development in European Union countries resulted in a drop in Turkish exports.

In manufacturing sub sectors, the largest decrease was seen in computer, electronic and optical products, which dropped by 11.6 percent, followed by electrical equipment down by 9 percent, and the manufacture of wood and wood products and cork (except furniture) was down by 8.2 percent in January, compared to the previous month.

The highest increase in manufacturing sub sectors was in transport equipment, up by 78.7 percent, followed by the production of coke and refined petroleum products, up by 17.2 percent, and leather and related products, up by 5.4 percent in January, compared to the previous month.