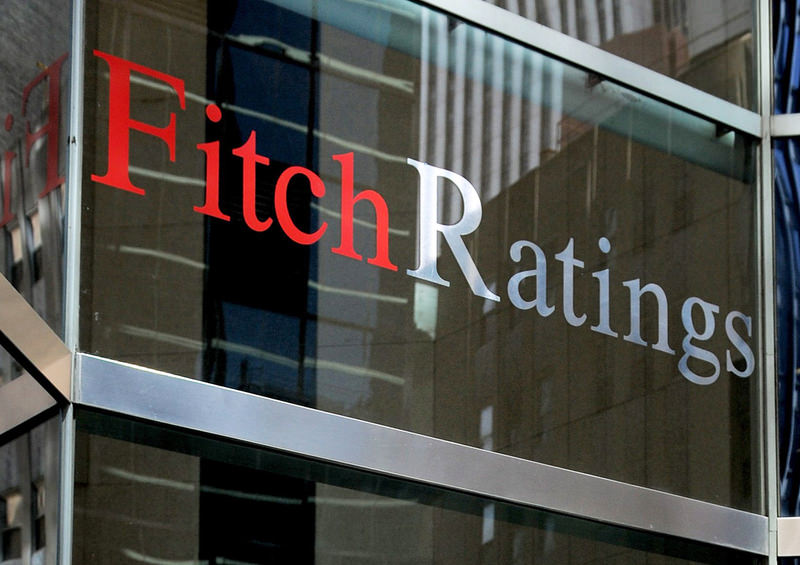 Fitch defined current economic developments as showing "signs of rebalancing" accompanied by disagreements in economy administration due to low growth rates, which pressured the exchange rate along with important decrease in exports to Russia, Ukraine and the Middle East. The agency has forecasted a 3.2 percent growth rate for Turkey in 2015, well behind the government's 5 percent goal; however, year-end inflation and current account deficit forecasts were 6 and 5.1 percent respectively, well below 2014's numbers.

"Turkey's fiscal metrics are superior to or equate with 'BBB' medians in most instances" Fitch said, pointing out to Turkey's relatively low budget deficit and debt ratios.

"Turkey should continue to reap the benefits of lower oil prices in 2015, coupled with a stronger recovery in the eurozone, its main trading partner" the statement noted, following a criticism that the recent disagreement on interest rates had masked the advantage achieved so far.


It also pointed to rising geopolitical risks which may pose additional challenges for Turkish economy as Turkey's exports to Iraq, its second largest trading partner, have plummeted, and trade with Russia has been volatile.
"Turkish exporters have traditionally displayed great resourcefulness in switching between markets in Europe and the Middle East and North Africa, but their room for manoeuvre could become more limited, slowing further improvements in the trade balance." Fitch said.
Last Update: Mar 21, 2015 12:40 am
RELATED TOPICS