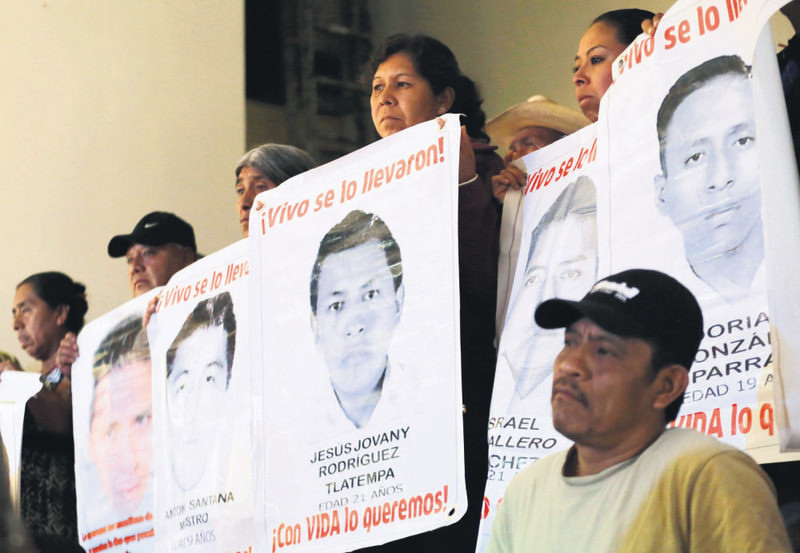 by Mar 20, 2015 12:00 am
Violence in Mexico cost the country $233 billion last year, equivalent to 17.3 percent of gross domestic product, or three times the government's spending on health, according to a study.

The Institute for Economics and Peace, a global think tank, said in its 2015 Mexico Peace Index Report that the impact amounted to $1,946 per Mexican citizen in the country of 118 million people.

Homicide (37 percent) and other violent crimes (34 percent) represented the largest chunk of the total cost, according to the institute, which has offices in Mexico City, New York, Sydney and Oxford.

While the economic impact of violence has increased by 22 percent compared to 2003, it has been falling in recent years. The index found improvements in Mexico's struggle against violence. The country's homicide rate has fallen by almost 30 percent in the last two years, the report found, adding that while there is "some doubt about the accuracy of government crime statistics, multiple data sources do support a decline." In the last two years, 26 out of Mexico's 32 states saw "improvements in peacefulness" with reductions in the violent crime rate, the report found. But progress has plateaued in the last year and "it is too early to determine if this is the start of a new trend."
Last Update: Mar 20, 2015 9:02 pm
RELATED TOPICS