Turkey aims to increase its own value-added products 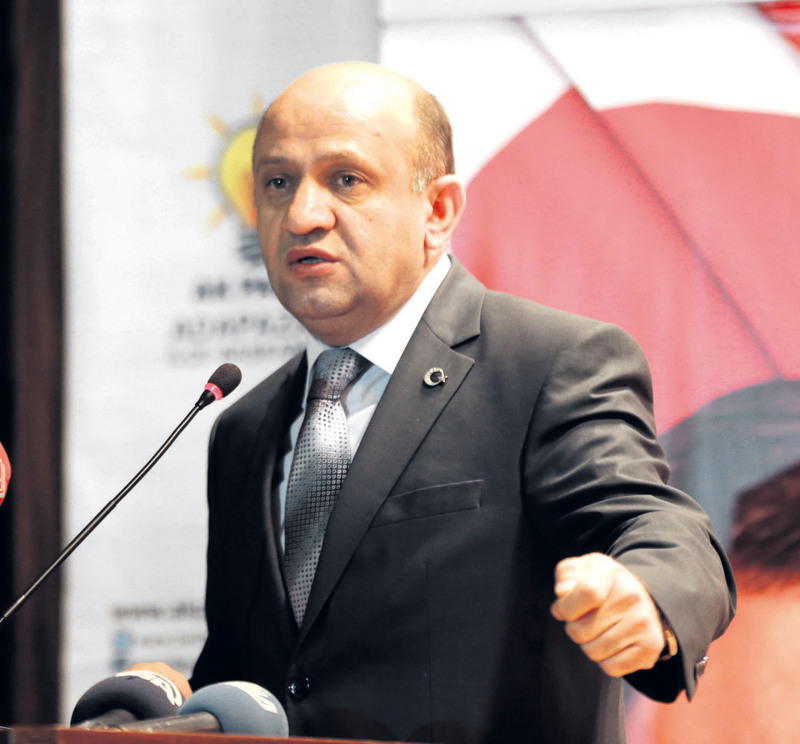 The Science, Industry and Technology Ministry is working to improve the image of Turkish goods and increase the share of homegrown value-added products in exports

Science, Industry and Technology Minister Fikri Işık said that they want the electric and electronic sector to develop more since it provides contributions and new technologies for other sectors including ships, space, motor vehicles, health and chemicals. Talking to an Anadolu Agency reporter after the workshop of the electrical-electronic sector, Işık said that an iPhone is more expensive than one ton of iron, which shows it is necessary to develop research and development (R&D), innovation and products having high added value.

"We have taken the first step for this purpose. TÜBİTAK [the Scientific and Technological Research Council of Turkey] issued a call to produce an indigenous cell phone. We started work to develop a smart phone, all sub-components of which are domestically produced by private sector companies we support." Işık emphasized that they aimed to narrow the foreign trade deficit by increasing export figures, which were $13.4 billion against import figures, which were at $24.6 billion, in 2014, adding that at the same time they wanted to increase domestic production and competitive power.

Manufacturing is one of the significant sectors of the economy since it is based on design, R&D and innovation as well as providing input to information technologies, Işık said. "On the other hand, the sector is expected to constitute 21 percent of the world trade volume, which is predicted to reach $34 trillion in 2023. This is a very serious figure. We have to complete our preparations without delay," Işık said.

In addition to giving the figure that Turkey exports electrical and electronic products to 205 countries, Işık said: "In 2014, we managed to increase exports 3.8 percent compared to 2013. The most important point here, which pleases us, is the high rate of total expenses of R&D to the total turnover. While it is 2 percent in the sector, it is around 0.8 percent across the country."

Işık said that they wanted to manufacture products having high added value, extend innovative production, develop R&D and innovative production ecosystems and they wanted to reach 15 percent in the export of high-tech products. Işık added that they placed huge importance on the production of high-tech products besides production ecosystem and infrastructure and they developed new policies for this purpose. Işık pointed out that they wanted to increase the export kilogram price of Turkey's electrical equipment which is around $5 per kilogram to the level of $30 to $40 as in developed countries.

Touching on Turkey's first domestic satellite, Turksat-6A, Işık said: "Our satellite will have commercial and military missions. We believe it will provide a comprehensive technological ability to our country. Besides, as TÜBİTAK BİLGEM we are working on fields like mobile communication, micro and nano technology, electronic systems and radar technologies."
Last Update: Mar 30, 2015 10:46 am
RELATED TOPICS