WWF: Protecting the ocean could boost economy by $900B 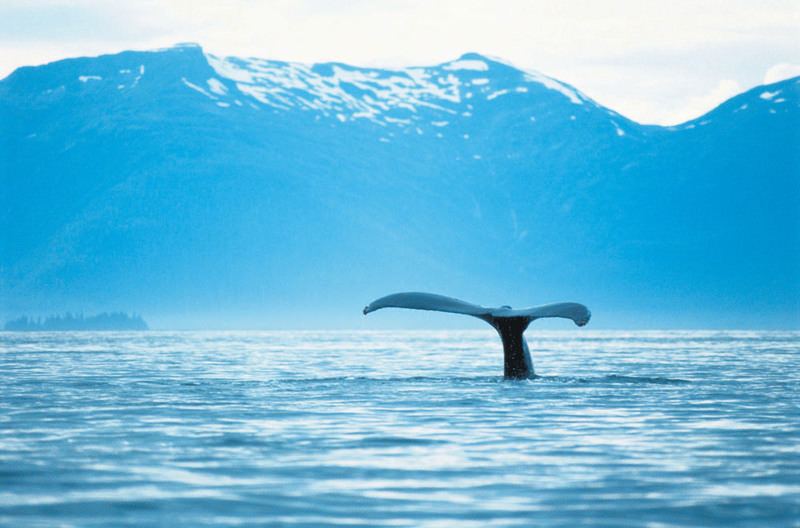 "Every dollar invested to create marine protected areas - commonly known as MPAs - is expected to be at least tripled in benefits returned through factors like employment, coastal protection, and fisheries," the campaign group said in a press release.

Research by Amsterdam's VU University, commissioned by the WWF, said the economic benefits of protecting more of the oceans would greatly exceed the costs, by easing the damage from overfishing, pollution and other environmental factors.

The researchers estimated that between $490 billion and $920 billion could be generated in the next 35 years by expanding protected marine areas, a process that could also create between 150,000 and 180,000 jobs.

The WWF report was released Thursday

to coincide with an international conference in Portugal on the future of the oceans.

The WWF is pushing for 10 percent of the earth's oceans to be listed as protected by 2020 and 30 percent by 2030. At present, less than 4 percent of the oceans are designated for protection.

"MPAs are known to attract and sustain coastal tourism and recreation, supporting growth of employment and commerce," the group argued in its report.

"Globally, MPAs have been shown to increase fish size, density, biomass as well as species richness."

on dioxide from the atmosphere.

ed areas in regions like the Mediterranean, the Coral Triangle and coastal Africa, demonstrate how people can benefit from increased ocean protection," the report said. The WWF called on the world's governments to "include strong targets and indicators for the ocean" when they meet in September to agree on an international agenda for sustainable development. It added that the international climate talks due in Paris at the end of the year would be another "critical opportunity" for world leaders to act to protect the oceans.
RELATED TOPICS