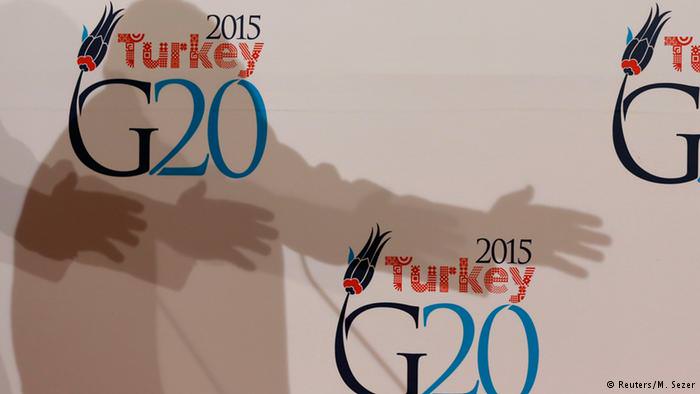 by Anadolu Agency Jun 11, 2015 12:00 am
Islamic financial services are one of the top priorities for Turkey's presidency of the G20, a senior Turkish finance official said on Wednesday.

Speaking at a meeting of the Islamic Development Bank (IDB) in Mozambique's capital Maputo, Deputy Undersecretary of the Turkish Treasury Burhanettin Aktas said Turkey believed strongly in the vital role the Islamic finance industry had to play in infrastructure and small-medium-enterprise (SME) financing.

"The Turkish presidency aims to increase the awareness for Islamic finance among G20 members," Aktas said.

"We try to support the integration of Islamic finance with the rest of the global financial system. Certainly, there are various policy and regulatory implications of this new finance structure.

"The Turkish presidency is currently working on this and we have asked the IMF and the World Bank to prepare reports for us.

"In order to utilize this high potential, many countries are setting up an enabling environment for Islamic finance products after the 2008 global financial crisis," he said. "Some of the non-Muslim countries around the world are trying to position themselves as Islamic financial hubs. In addition, the IMF and the World Bank have a real interest in Islamic finance".

According to Aktas, Turkey has one of the highest growth potentials for Islamic financial services among the Organization of Islamic Cooperation countries and has an "ambitious strategic Islamic finance program with the aim of increasing the share of the Islamic financial assets in the banking sector".

"I would like to express our sincere appreciation to the IDB for their significant support in promoting Islamic financial institutions and products in Turkey," Aktas said.

"The IDB has become a pioneer institution in promoting Islamic financial services and has a key role in further expansion," he added.
RELATED TOPICS