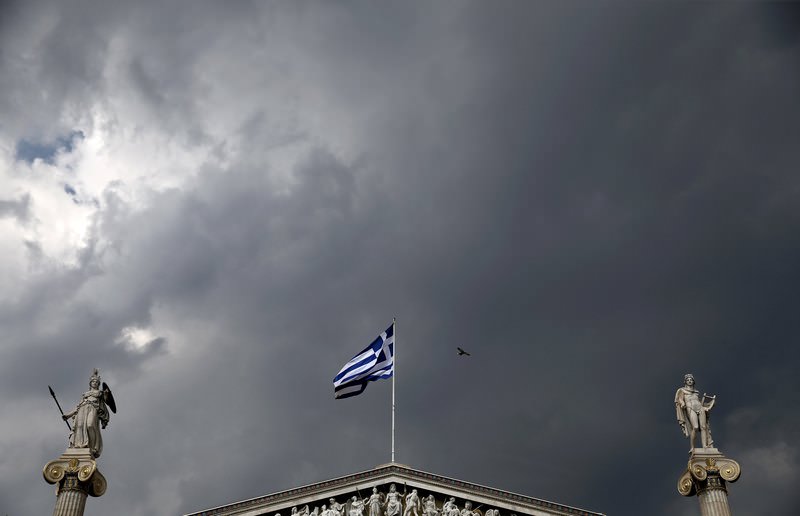 by Jun 11, 2015 12:00 am
Standard & Poor's cut its already deep-junk rating for Greek bonds by one notch on Wednesday after the cash-strapped country delayed a debt payment to the International Monetary Fund last week. Before the rating cut, the country's rate was to "CCC."

The delay "appears to demonstrate that the Greek government is prioritizing pension and other domestic spending over its scheduled debt service obligations," S&P said.

Without a turnaround that would see the economy begin growing, and without deep public-sector reform, S&P said, "Greece's debt is unsustainable."

S&P said its view was that in the absence of a new deal with official creditors to release 7.2 billion euros ($8.2 billion) in bailout funding, "the Greek government will likely default on its commercial debt within the next 12 months."

With the country still at odds with the European Commission, the European Central Bank and the IMF over the terms for obtaining more bailout funding, S&P described a situation in which the government could institute capital controls to block further deposit outflows from its ECB-supported banks.

It also said the government could resort to issuing a separate currency parallel to the euro to pay its domestic bills.

"A weakening underlying fiscal position raises questions about the realism of any agreement with Greece's creditors on fiscal targets, as projections for tax receipts and real and nominal GDP appear speculative," S&P said.

"Even if an agreement with official creditors were to be reached over the next fortnight, we do not expect that such an agreement would cover Greece's debt service requirements beyond September."
Last Update: Jun 11, 2015 1:28 pm
RELATED TOPICS