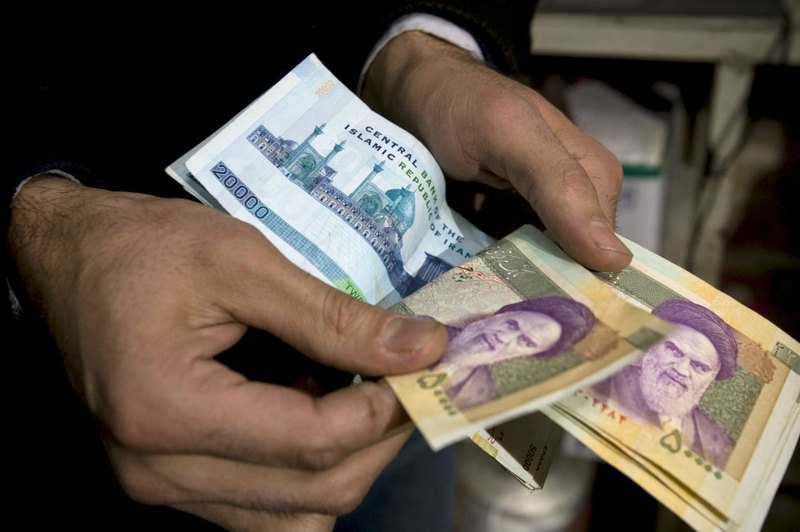 by Jul 24, 2015 12:00 am
Iran's foreign reserves total between $115 billion and $125 billion, including assets in its sovereign wealth fund, its industry minister said on Friday in one of the most detailed public descriptions of the reserves by an Iranian official. The size of the foreign reserves and the way in which Iran uses them will be crucial in its efforts to rebuild its economy after years of international sanctions, which may be removed around the end of this year after last week's agreement between Tehran and world powers on its nuclear programme.

The Iranian central bank's foreign reserves, obtained from the country's oil and gas exports, are around $90 billion to $100 billion, Minister of Industry, Mines and Trade Mohammad Reza Nematzadeh said at a business conference. The National Development Fund of Iran, which was founded in 2011 and receives a portion of oil and gas export proceeds, has around $20 billion to $25 billion. In addition, some Iranian government companies and organisations have foreign holdings of about $5 billion to $10 billion, Nematzadeh said.

During the sanctions era, Iran was secretive about the size of its assets, apparently believing that disclosing information could weaken its ability to defend itself against the sanctions.

U.S. officials have said over $100 billion of Iranian assets abroad are currently frozen by the sanctions, but deputy central bank governor Akbar Komijani disputed that on Thursday. He said only about $29 billion was blocked, of which $23 billion were central bank reserves and $6 billion belonged to the government. Iran can already access most of the reserves and is using that money to develop its oil, petrochemical and gas industries as well as to finance nearly 60 investment projects through the Chinese government, Komijani said without elaborating.