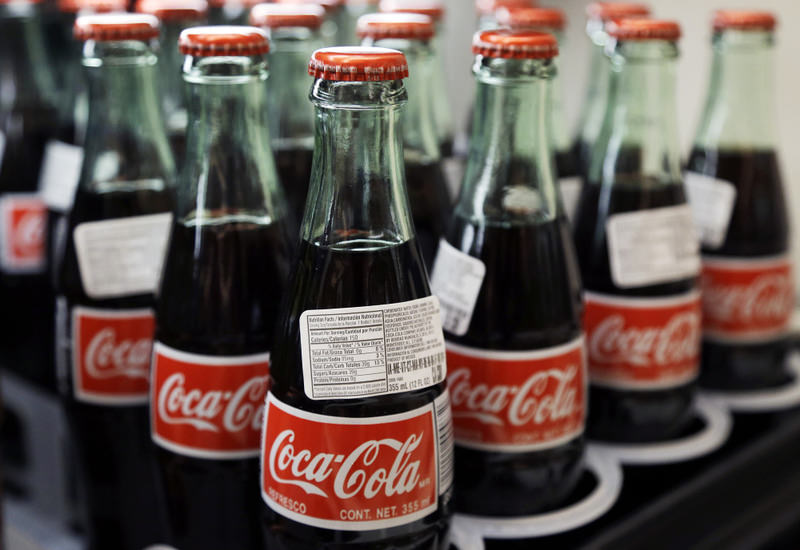 by Aug 08, 2015 12:00 am
The main bottlers of Coca-Cola in the European Union are to merge, forming a company with annual sales of 12.6 billion dollars, they announced Thursday. Coca-Cola Erfrischungsgetraenke AG of Germany will link up with Coca-Cola Iberian Partners and Coca-Cola Enterprises, the last of which bottles and sells the iconic brand in Britain, France and other nations. The new unit will be known as Coca-Cola European Partners, with headquarters in Britain and stock traded on the New York Stock Exchange, Madrid Stock Exchange and Euronext Amsterdam.

In many countries, Coca-Cola is manufactured and marketed by local companies under license to the Atlanta-based U.S. company that holds the rights to the brand. Of the three merging units, only the hitherto German unit belongs to The Coca-Cola Company, the brand owner. Shareholders in Coca-Cola Enterprises will hold 48 per cent of the combined company, which the statement said would be the largest independent Coca-Cola bottler in the world.
RELATED TOPICS