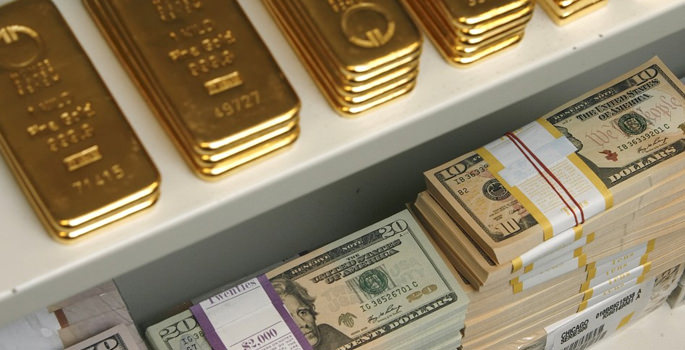 by Daily Sabah with Wires Sep 17, 2015 12:00 am
Treasuries rallied as the dollar fell and stocks fluctuated after the Federal Reserve announced its decision to hold off on raising interest rates on Thursday.

The Fed's decision, which was announced Thursday afternoon at the end of a two-day policy meeting, wasn't a surprise given the weakness on U.S. equity markets.