China plans to lift all out of poverty in 6 years 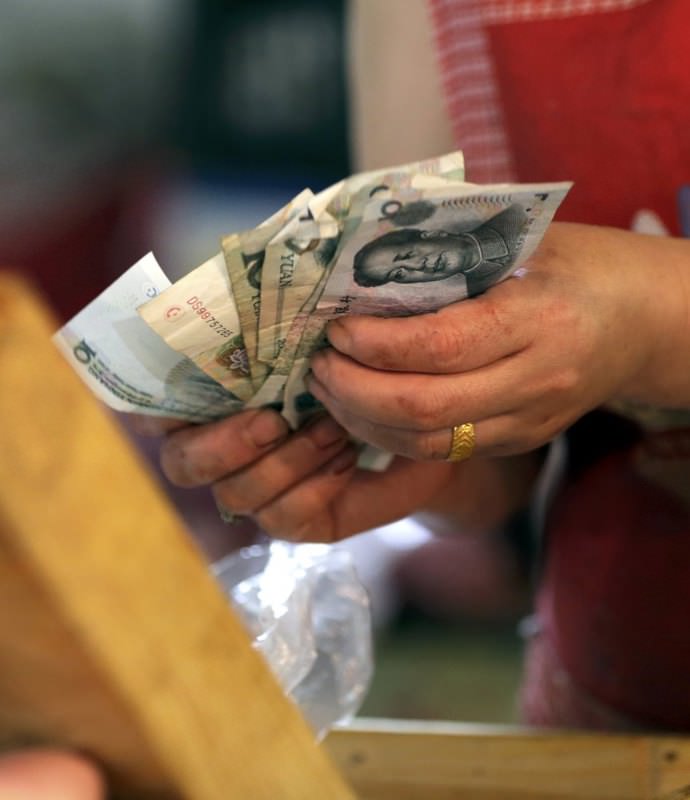 by reuters
Oct 13, 2015 12:00 am
China hopes to lift all its 70 million living beneath the poverty line to safety within the next six years, at an average rate of a million people a month, a cabinet official said yesterday. Despite rapid economic growth in the last two decades, poverty remains a huge issue in China, especially in rural areas where a lack of jobs drives able-bodied adults to work elsewhere, leaving children and the elderly behind. "We have six years to eradicate all poverty," said Hong

"If there are no special major initiatives, it will be extremely difficult to achieve this mission," Hong said. "So, from the central to local authorities, from top to bottom, the pressure has been coming down."

The central treasury has channelled more money into a poverty relief fund this year after results last year fell short, analysts have said. About 12.3 million people earned enough in 2014 to move above the poverty line, compared with 43.3 million in 2011, Xinhua said.

China has previously set 2020 as a target for virtually eliminating poverty within its borders, proposing a program including free vocational schools, better public services, financing for new businesses and improvements in rural healthcare and roads. But concerns about the yawning gap between the rich and the poor have intensified as the world's second-largest economy slows. Beijing also faces huge pressure in creating jobs for university graduates. Leaders have said avoiding mass unemployment is a crucial police priority amid the slowdown.