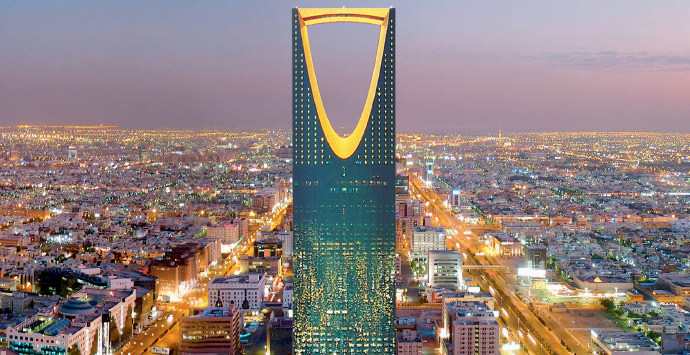 by Anadolu Agency
Oct 21, 2015 12:00 am
The International Monetary Fund (IMF) said Wednesday that some Gulf countries will face financial problems in five years' time due to their increasing fiscal deficits amid low oil prices.

"Apart from Kuwait, Qatar, and the United Arab Emirates, under current policies, countries would run out of buffers in less than five years because of large fiscal deficits," IMF warned in the report.

"Fiscal deficits are expected to be 13 percent of GDP in the Gulf Cooperation Council (GCC) in 2015," the report said.

Moreover, the IMF expects the world's biggest oil exporter Saudi Arabia to run a deficit of more than 20 percent of its GDP in 2015.

"Only Kuwait and Qatar will have a surplus this year, after accounting for estimated income from their sovereign wealth funds," the organization said.

Noting that GCC countries' annual growth rate was 3.4 percent last year, the IMF said it forecasts this rate falling to 3.3 percent this year, and contracting to 2.8 percent next year.

"Because the oil price drop is likely to be large and persistent, oil exporters will need to adjust their spending and revenue policies to secure fiscal sustainability," IMF advised in its report.

The organization listed non-oil taxation, energy pricing, and reforms on public investment management as other remedies for GCC countries, and stressed that faster progress is needed to develop plans to strengthen their fiscal positions.
Last Update: Oct 21, 2015 4:27 pm