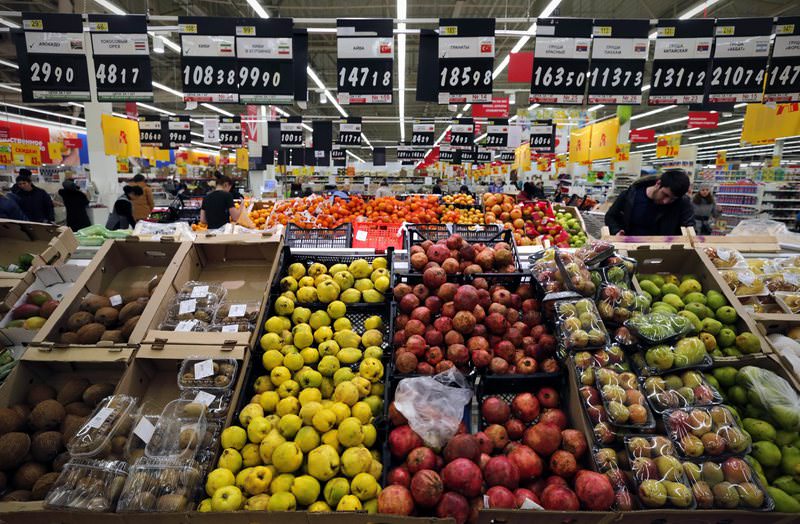 Revealing that the government was trying to come up with a compensation formula, Medvedev told Russian TV that tourism ties to Turkey and Egypt could be rebuilt.

Following Turkey's shooting down of a Russian military jet over the Turkey-Syria border last month, Russia imposed a range of unilateral sanctions on Turkey, including a ban on food imports, an end to visa-free travel and calls for tourists not to visit Turkey.

"The resolutions against Turkey are not sanctions but defense reactions of the state," Medvedev said.

Egypt is bidding to fill the trade gap with Turkey caused by Russian sanctions however experts say the country is unable to replace the prohibited or restricted goods for import to Russia from Turkey with Egyptian goods.

"The sectors of the economy that will be under sanction are not clear at the moment but it looks like agricultural products will be the largest. Egypt is an importer of food so the country is unable to fill this. If textiles and manufactured goods are targeted then this is at least an area Egypt does export - however, the spare capacity to increase exports is minimal and we would have to see sanctions in place for at least a year before Egypt could increase production," Edward Coughlan, head of Middle East & North Africa Analysis, told Anadolu Agency.

"Most of Turkey's exports to Russia consist of intermediate manufactured parts and it's not clear whether these will be sanctioned given the possible adverse consequences for Russian firms. Even if they were, Egypt will not necessarily be the beneficiary of Russian firms having to find these parts from elsewhere," Jason Tuvey, an economist with Capital Economics said.