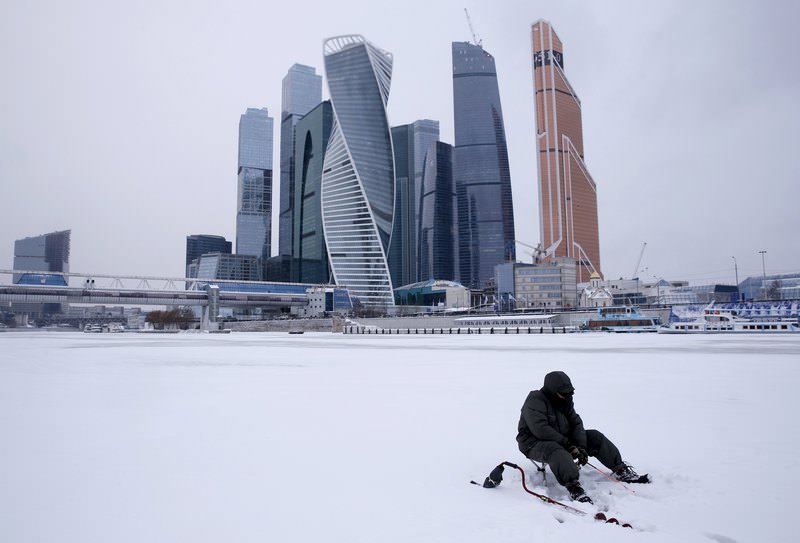 by Anadolu Agency Jan 14, 2016 12:00 am
The Russian government said Wednesday that it would cut its projected budget for the first quarter by 10 percent.

The Russian Ministry of Finance told the press that all government ministers have been asked to present areas where there can be spending cuts by Jan. 15. The total value of the cuts is about $10 billion, based on the published budget proposal by the government.

Separately, on Wednesday, Russian Finance Minister Anton Siluanov told a press conference that Russia could balance its budget if the price of oil rose to $82 per barrel. But the current price is about $31 per barrel. About half of Russian government revenue comes from oil exports, and the oil price slump has forced the country into a severe recession.

The Russian economy contracted about 3.8 percent in 2015, according to International Monetary Fund (IMF) statistics, as sanctions imposed by Western powers for Russia's actions in Ukraine bit deep, along with the loss of revenue from oil sales.

According to the Finance Ministry, the budget cuts will not affect social programs, wages for state workers and salaries for security forces.
RELATED TOPICS