Russian economy contracts by 3.7 percent in 2015 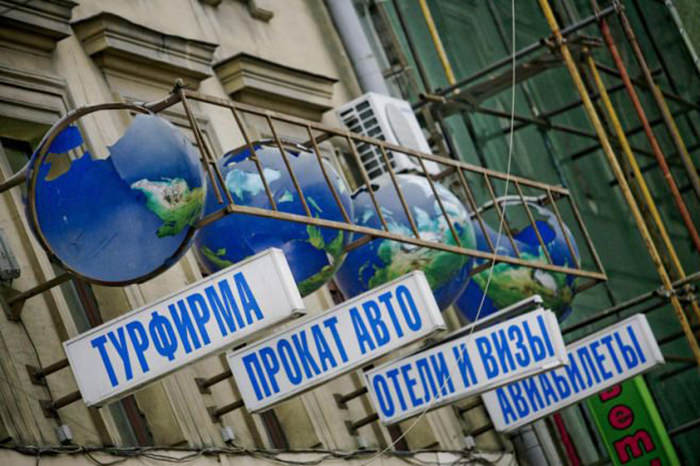 by Associated Press Apr 01, 2016 12:00 am
Russia's state statistics service said on Friday the country's economy contracted by 3.7 percent in 2015 compared with the previous year.

Since the middle of 2014, Russia's economy has staggered because of Western sanctions connected to the annexation of Crimea and the Russia-backed separatist conflict in eastern Ukraine, and by the sharp decline in world prices for oil, Russia's primary export commodity. As of Friday, the ruble has depreciated by 55 percent since 2014.

The hardest-hit sectors were wholesale and retail, with a 10 percent year-on-year decline and construction, down 7.4 percent.

Agriculture, however, showed a 3.1 percent increase, the report said.

The economic indicators were also affected by the Russian involvement in Syrian civil war and the tensions with Turkey after a Russian jet was downed by Turkish military on the Syrian border. Such has had criticial effects on Russian economy as it is already in recession
Last Update: Apr 01, 2016 5:31 pm
RELATED TOPICS