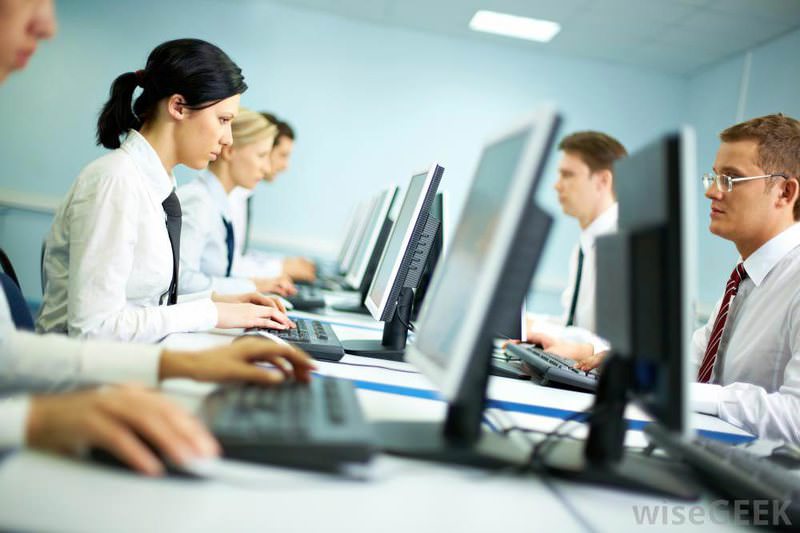 by Hazal Ateş Apr 02, 2016 12:00 am
The government has taken six more steps to foster employment. The Turkish Employment Agency dropped the registration duration for the unemployed from 18 months to one year with the mindset that it will encourage them to look for jobs. A labor force training program, designed to solve the work experience problem, was prolonged to one year from six months. Also, every unemployed person will be appointed one career coach and registered unemployed people will be closely tracked. Furthermore, job seekers' demands will be met faster. There will also be training sessions in workplaces that have at least two employees. Around 200,000 people are expected to benefit from the program. The government will assume half of the cost of the training program for firms that employ either young people or people affected by terror. The duration and amount of unemployment granted will be determined according to premiums to be paid.

The government has been maintaining its policies targeting increased welfare, income level and employment-oriented growth. Labor and Social Security Minister Süleyman Soylu said that while the unemployment rate has been fluctuating around 10 percent, and according to data by the Turkish Statistical institute, the unemployment rate for 2015 rose 0.4 points to 10.3 percent in 2015 compared to the previous year, within the last 11 years, employment rose to 27.5 from 20.7 percent. While qualified employment opportunities are developed for the younger people, help seeking jobs, career planning, matching and consulting services are also provided.

Taking demands from employers and the unemployed into consideration, changes were made regarding the active labor force services as well. Accordingly, the period of the training programs to resolve the lack of a qualified labor force was extended from six months to 12 months. Two hundred people can benefit from the training programs as well as banks, unions, chambers and employee associations. While training support is provided for dangerous occupations, the state will cover exam costs for those who pass the courses.

The courses will be given at companies with at least two employees. Special initiatives will be provided for employers employing younger individuals, ex-convicts and terror victims. The state will cover more than half of the expenses. This rate is expected to be higher in eastern provinces. The initiative period of the employer that has employed a qualified worker for more than nine months will be extended.

The conditions benefits from unemployment compensation have also changed. The compensation period and amount will be increased in parallel with the period and type of premium payment.