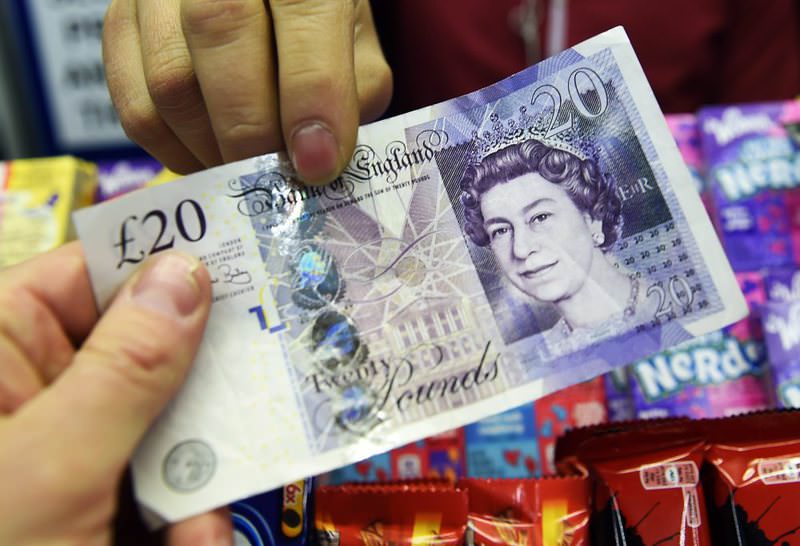 The Bank of England warns that the U.K.'s exit from the European Union could have serious effects on the British economy, leading to sterling to weaken due to the uncertainty of the exit process

The Bank of England issued its clearest warning yet that a British exit from the European Union would probably hurt the economy and cause sterling to slide, angering pro-Brexit campaigners.

The warning comes two days after the International Monetary Fund said the world economy would suffer if Britain voted in its referendum on June 23 to leave the EU. "Such a vote might result in an extended period of uncertainty about the economic outlook, including about the prospects for export growth," the BoE said.

"This uncertainty would be likely to push down on demand in the short run ... (and) have significant implications for asset prices, in particular the exchange rate."

Campaigners in favour of quitting the EU said the central bank had compromised its officially neutral stance in the debate. Opinion polls show neither side has a clear lead. "The governor of the Bank of England has diminished himself by showing he is no more than a patsy," Philip Davies, a Conservative member of parliament, told Reuters. "The Bank of England should certainly not be commenting."

In all, the minutes mentioned the referendum 17 times, compared with eight times last month.

For the first time, rate setters said that they had seen signs that the upcoming vote was affecting business decisions, with commercial property sales falling, investment delayed and fewer company listing. "This might lead to some softening of growth in the first half of 2016," they said. Sterling regained ground after the minutes were published. British government bonds extended losses. BoE Governor Mark Carney had previously described Brexit as the biggest domestic financial stability risk and highlighted the gains from an open trading relationship with the EU, drawing criticism from pro-Brexit lawmakers. Thursday's minutes build on these comments from Carney, based on clearer evidence about the effect the referendum debate is having on the British economy.

An overwhelming majority of economists in a Reuters poll on Wednesday said a British vote to leave the EU would hurt the economy. The nine members of the Monetary Policy Committee were unanimous in their view that interest rates should stay at their record low 0.5 percent and there remained a range of views about the outlook.

Policymakers said the referendum was likely to make economic data harder to interpret over the coming months and that they would have to react more cautiously to any surprising numbers. Consumer price inflation touched a 15-month high last month of 0.5 percent. Core inflation, the measure closely watched by the BoE, hit 1.5 percent - its strongest since October 2014 and above all forecasts in a Reuters poll.

But the BoE said it expected inflation to recede this month as an Easter surge in airfare prices fades. Growth in unit wage costs, it said, was below levels consistent with meeting its 2 percent inflation target.

The pound has lost more than 7 percent this year on a trade-weighted basis and reached a 2 1/2-year low last week. Last month, the BoE minutes said that a "significant proportion" of sterling's recent decline reflected uncertainty around the referendum. This month, they said it was not clear how long that would last. Financial markets had fully priced out the possibility of an interest rate increase this year before the BoE meeting and some were even betting the first move will be a cut. The consensus of economists polled by Reuters shows the first interest rate hike in the first quarter of 2017.