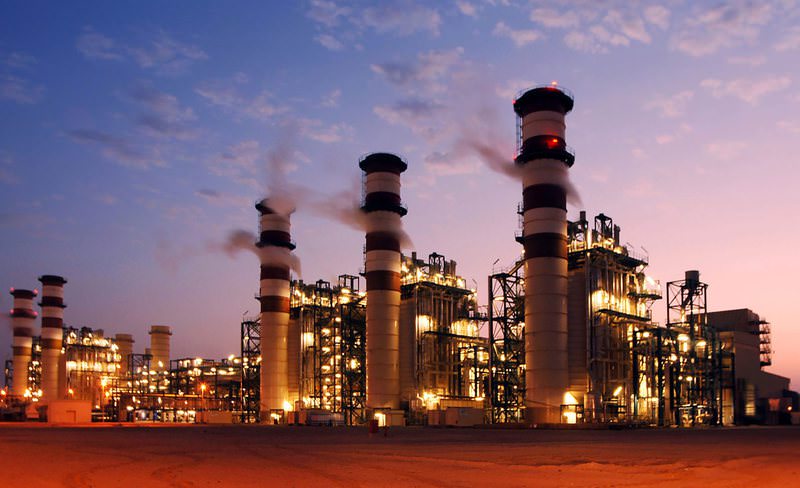 Qatari Minister of Economy and Commerce Sheikh Ahmed Bin Jassim al-Thani said on Thursday that he was favorable to a free trade agreement among Arab countries and Turkey.

Al-Thani spoke at the 11th Turkish-Arab Economic Forum in Istanbul.

"Free trade agreements between Arab countries and Turkey would have a big role on investment opportunities," he said

The minister added that Qatar was ready to host the first preliminary meeting for such an agreement.

He emphasized that the recent decline in global oil prices had pushed Arab countries to work together even though they were also competitors.

"Turkish businesses have been playing a great role in the development of Qatar," the minister added.

Meanwhile, the vice-president of the Union of Chambers and Commodity Exchanges of Turkey (TOBB), Ali Kopuz highlighted that free trade agreements were essential to enhance the trade volume in the region.

Each year since 2005, the Turkish-Arab Economic Forum hosts high-profile speakers and businessmen from the region to discuss the current economic situation.