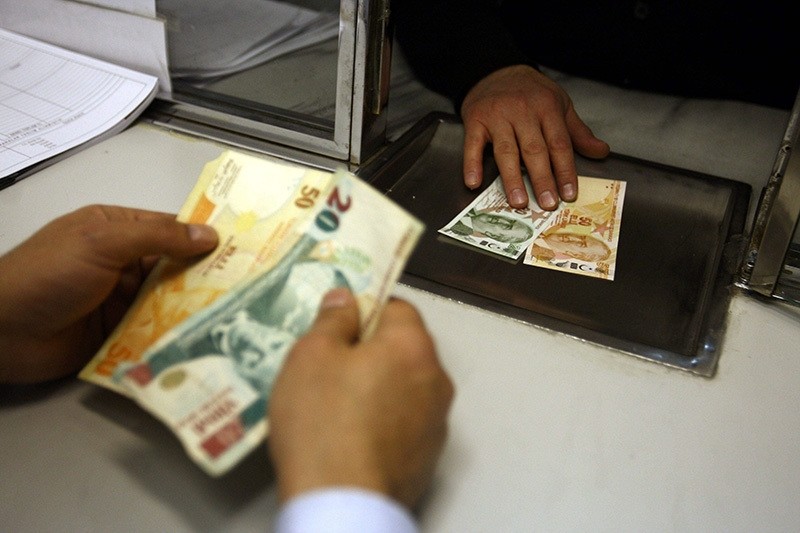 The Central Bank of the Republic of Turkey (CBRT) reduced the upper band of the interest rate corridor (the marginal funding rate) 50 base points from 10 percent to 9.50 percent, while leaving the policy rate (one-week repurchase agreement rate) and the lower band (borrowing rate) unchanged at 7.50 percent and 7.25 percent, respectively. The move was in line with the expectations of the markets yesterday. Thereby, the CBRT lowered the upper band 1.25 percentage points in total over the past four months.

Cemil Ertem, senior economic adviser to President Recep Tayyip Erdoğan and Daily Sabah columnist, said the CBRT's interest rate cut signals that it will implement much more proactive, structural, growth-supportive policies in the periods to come. Prior to the CBRT's announcement, markets had already been expecting a 50 base point-cut in the upper band. Bolstered by the annual inflation lowering to 6.6 percent in April and the government's remarks deeming the interest rate cut as necessary to spur investments and support economic growth, the market expectations had already shaped in accordance with further rate cuts despite the recent weakening of the Turkish lira and concerns regarding the United States Federal Reserve's (Fed) interest rate policy.

Furthermore, according to remarks published on the CBRT's official website, the CBRT specifically touched on the decreasing trend in inflation that is among the major drivers of interest rate policy decision. The CBRT commented on the inflation and reiterated the effect of unprocessed food prices that is bringing down inflation. It added that also considering the limited improvement in core inflation, the CBRT will maintain its tight liquidity stance. The CBRT also said future monetary policy decisions will be conditional on the inflation outlook along with inflation expectations, pricing behavior and the course of other factors affecting inflation.

The CBRT also addressed the monetary simplification issue, saying recently, the global volatility has increased to some extent; thereby, for the economy to remain resilient against shocks, the MPC decided to take a measured step toward simplification.