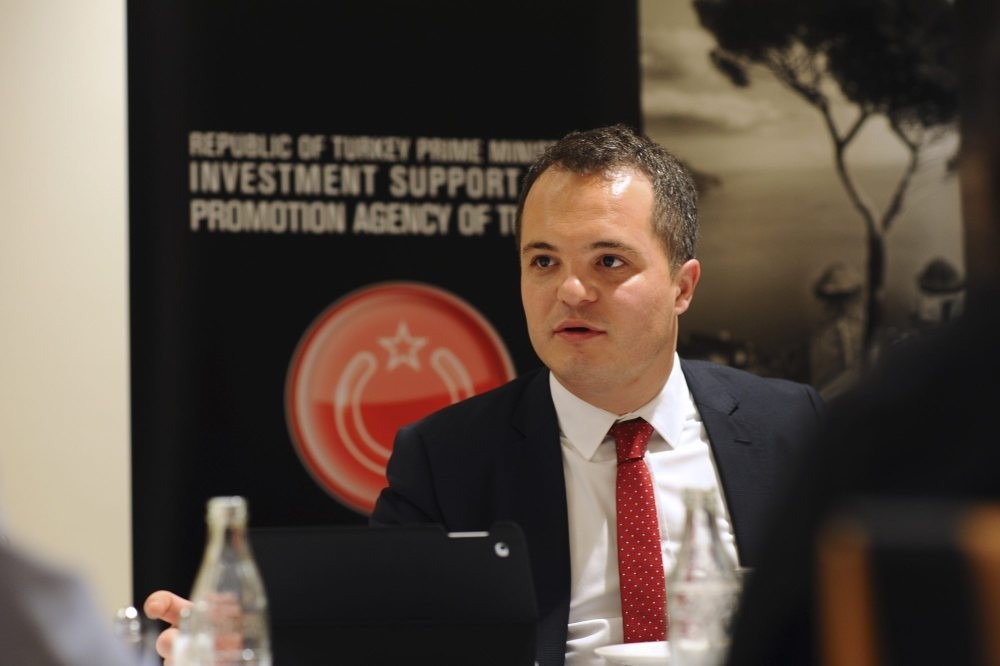 by Daily Sabah Jul 24, 2016 12:00 am
Regarding the U.S.-based credit rating agency Moody's statements about re-examining Turkey's credit ratings, Arda Ermut, the president of Investment Support and Promotion Agency of Turkey (ISPAT), said: "Turkey is already below the rating it deserves. Since it was announced that the coup attempt will not have any possible negative effects on our economy, I do not think Moody's will make a negative decision about our country's credit rating."

In the aftermath of the failed coup attempt by the Gülenist Terror Organization (FETÖ) on July 15, the Turkish business world assessed the approach of credit rating agencies toward Turkey and Moody's taking Turkey's "investable" rating under examination.

Indicating that Moody's talked about fragilities within the Turkish economy in April 2014 and that bonds were under "negative observation" along with the "Baa3," which is currently deemed to be at the investable level, Ermut said: "Since that day, Turkey has reached a more powerful point on the basis of the fragilities defined by Moody's."

Ermut pointed out that Turkey had one of the fastest growing GDPs (Gross Domestic Product) among G20 and Organization for Economic Cooperation and Development (OECD) countries. He said: "The structural reform process sped up particularly since late-2014, "the Priority Action Plan for Transformation and Government Action Plans" were rapidly revived, and we started getting results. The domestic savings rate was increased thanks to macro preliminary injunctions and the current account deficit that exposed Turkey to external shocks has steadily decreased."

ISPAT president also stated that international direct investors saw Turkey as a safe investment haven and have made over $21 billion worth of investments since early-2015. He said capital input constituted over $13 billion of this amount and was set to increase the amount of products produced in Turkey and the services provided. "This portrait shows us that our country's economic, structural and financial power has made noteworthy progress in comparison to 2014," he continued.

According to Ermut, the coup attempt that targeted the Turkish economy created pressure through the political risk factor, one of the components of Turkey's credit rating, but that this attempt was repelled with Turkish nation's collective reaction and that the political parties' unity and solidarity have proven no political risk factor currently threatens Turkey. He said: "Turkey is already below the ratings it deserves. Since it was announced that this tragic incident will not have any possible negative effects on our economy, I do not think Moody's will make a negative decision about our country's credit rating."
Last Update: Jul 24, 2016 9:18 pm
RELATED TOPICS