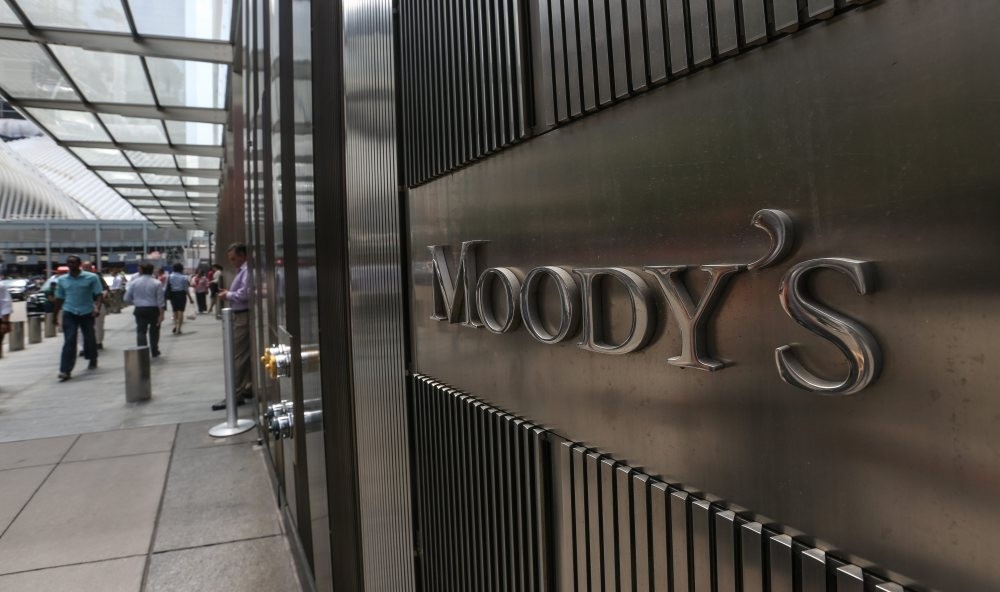 In line with analysts' remarks, the president's senior economic advisor Ertem said he does not expect negative decisions from credit rating agencies, which would lead them to lose credibility given the Turkish economy's strong indicators

President Recep Tayyip Erdoğan's senior economic adviser Cemil Ertem, speaking to Anadolu Agency (AA) yesterday, said that he does not expect a negative evaluation on the Turkish economy from U.S.-based credit rating agencies Moody's and Fitch, as, given the economy's strong macroeconomic indicators, negative assessments would cause them to lose credibility.

Moody's made negative remarks on the Turkish economy right after the failed coup attempt on July 15, followed by a quick decision by Standard & Poor's (S&P) to downgrade Turkey's sovereign debt rating level from BB+ to BB in late July.

Analysts, in line with Ertem's assertion, agreed that the credit rating agencies are bound to lose credibility and reputation by taking hasty, negative decisions without observing any concrete change in the economic indicators, while evaluating an economy whose fundamentals are established on solid grounds.

Regarding the issue, security research firm İntegral Menkul Değerler A.Ş. Research Director Tuncay Turşucu said his firm consider the announcements by credit agencies to be hasty and political, since to warrant such a change as the lowering of a country's credit line requires some sort of deterioration in the public debt and debt structure. He added that recent circumstances that further weakened the Turkish lira over long periods should also be considered as a reason for a fall in the credit rating, adding that considerable time is needed in order to evaluate these issues. Turşucu stressed that without any concrete data at hand, negative evaluations concerning the Turkish economy back actions from global markets demonstrate the conclusion that the recent decisions from credit agencies are questionable.

Investment firm Meksa Yatırım strategist Zeynel Balcı said that although it is conventional for credit rating agencies to consider changing the credit outlook in the wake of such an attempted coup, he added that it is unbelievable and prejudiced for a credit agency to begin tracking a country directly, seeking ways to downgrade its credit note without relying on concrete reasons. Balcı also said it is not appropriate to treat Turkey like Greece, which defaulted on its debt, as Turkey, despite resilient growth rates, is being put in the same investment description.

Balcı emphasized errors made by these agencies in the recent past, saying that that credit agencies gave high credit ratings to some U.S. firms that defaulted on their debts and attracted much criticism during the 2008 global financial crisis. Balcı expressed that a negative evaluation of the Turkish economy, which has been experiencing resilient growth rates, would show that not much has changed since 2008.

In line with these remarks, Kapital FX Research Director Enver Erkan said that explanations offered by Moody's would only be heard when economic indicators reveal a serious weakening that would warrant the lowering of the country's credit rating to the level of junk bonds. Despite the failure of the coup attempt due to strong opposition from the population, coupled with messages of unity conveyed by all political parties, Destek Menkul Değerler Research Director Murat Tufan expressed that they would evaluate as premature the negative decisions by Moody's for the Turkish economy, given its strong macroeconomic data.
RELATED TOPICS